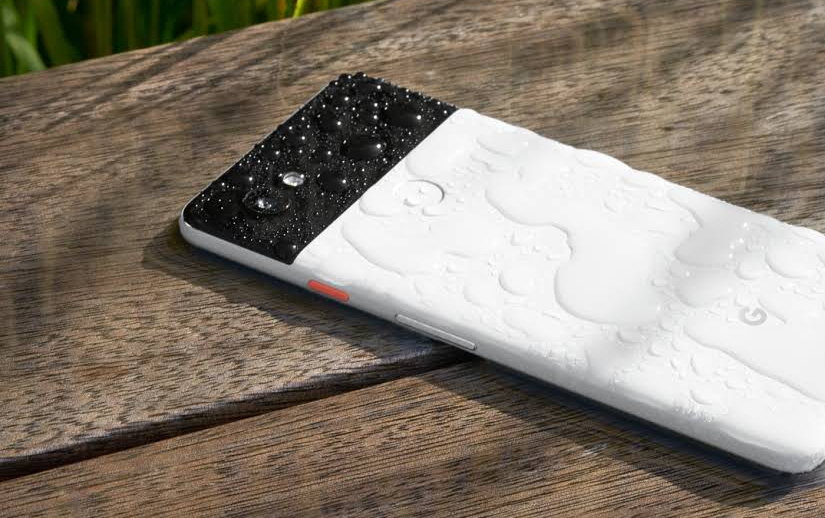 Apple & Google want more of our money this year...

Google released its Pixel 2 and Pixel 2 XL earlier today, touting the phones' highest-rated camera and what not. But let's take a minute to focus not on what's there (for that, you can check out our extensive coverage) but what's actually missing. Following Apple's iPhone 7 releases last year, the search giant has also decided to not only ditch the headphone jack, but also to introduce wireless earbuds the same way Apple did.

But that's okay, right? I mean when Apple made this "courageous" move last year, we knew everyone would be eventually following in Apple's footsteps. But, here's where things go wrong.

Google snatches free headphones from our cold, dead hands... [Don't do it!!]

When the Cupertino tech giant made this move, it shipped its iPhone 7 and iPhone 7 Plus - the two devices that will go down in the history as the most  courageous phones - with both a set of wired earphones and a 3.5mm to USB-C headphone adapter aka the infamous dongle. Google, however, has different plans.

According to the official Google store that lists what will come packed inside the Google Pixel 2 and Pixel 2 XL box, there won't be any earphones coming with your handset. While the products do ship with an adapter helping you to use any older earphones with the shiny new Pixels, you will have to throw in an extra $159 to get your hands on the Pixel Buds.

This essentially brings the starting price of the Google Pixel 2 to $808 up from $649 and that of the Pixel 2 XL to a whopping $1,008 up from $849 base price. Talk about iPhone X price, anyone? Granted, the wired headphones that come free with these phones are no match in quality with the premium products, but removing the option completely is set to annoy many users.

During the entire keynote, we were left wondering what is Google going to introduce to face the upcoming iPhone X that is apparently going to make some good profits for the Cupertino iPhone maker. But, there were no gimmicks. The prices were kept as expected, there was no new radical handset, there was nothing...

But, none of us saw Google actually trying to make more profits by making us buy its Pixel Buds, which remains a choice when it comes to Apple's AirPods as the company continues to ship its iPhones with free wired earphones.

With today's releases, Google is also demanding more than Apple for its headphone dongle. The Pixel 2 does ship with a free adapter that comes in the box, but if you need more to have one in your home and another in your car and may be a third in the office, get ready to shell out more money. Unlike Apple's pricing this adapter for $9, Google charges you $20 for replacement dongles. 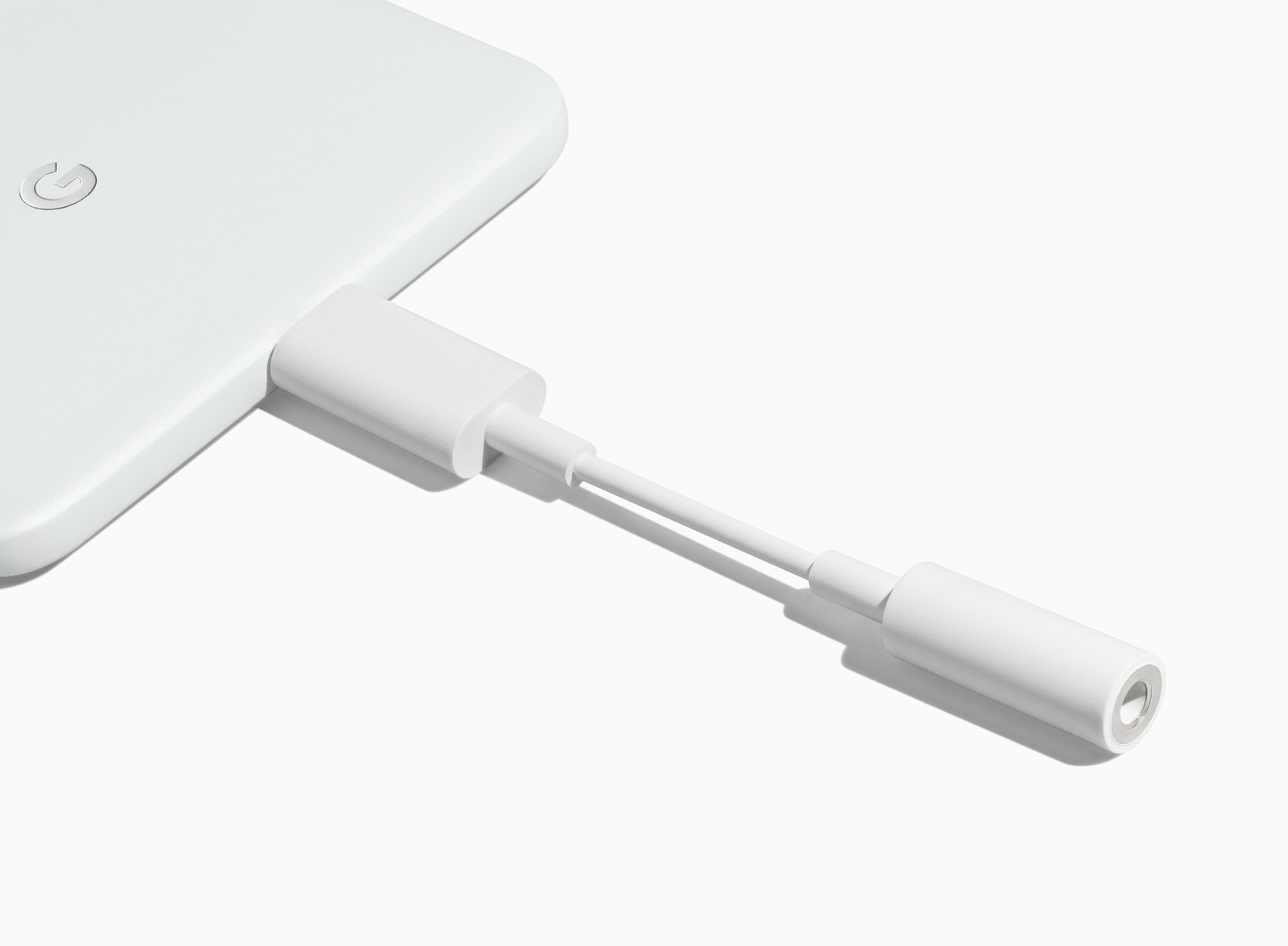 Removing the headphone jack is understandable at this point, but removing free wired earphones that we have come to expect as a part of the handset is just plain cruel! One thing is clear, together Apple and Google have made sure this year to have their userbase get adjusted to higher tech expenses, whether it's with the overpriced iPhone X or the removal of free wired headphones.

- We are still hoping that this is an error in the store listing (although we haven't spotted images of the wired earphones anywhere); we will update this space when any such change happens.