Google’s Pixel 2 + Pixel 2 XL Are The World’s First eSIM Smartphones; Built Ready To Use Straight Out Of The Box, With A Catch 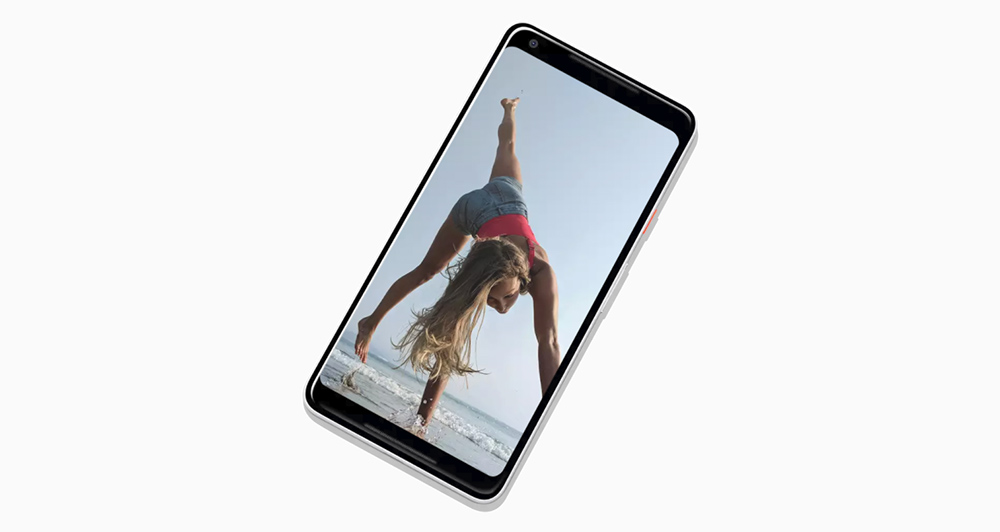 Google's approach with the Pixel lineup is refreshing. Mountain View's brave enough to go against the mainstream and leverage its core competencies at the same time. The Pixel 2 and Pixel 2 XL aren't the iPhone 8 and iPhone 8 Plus. They're different devices, with a different purpose. Through the Pixels, Google's intend on showing us just how well software alone can perform. The biggest example of this principle is the camera for the pair. Now, we've got another neat little feature for the Pixel 2 and Pixel 2 XL to discuss. Take a look below for more.

The Pixel 2 and Pixel 2 XL feature a lot of impressive technologies on board. Most impressive is their camera optimization, which promises to deliver at par with dual camera setups out there. While we'll see how true that is later, there's another cool new tidbit the Pixel 2s come bearing. With the smartphones, you won't need a separate SIM to connect to carrier networks. The Pixel 2 and Pixel 2 XL feature a brand new eSIM, which is a first for smartphones.

With the eSIM, you'll be able to get your gadget up and running and ready to make calls, straight out of the box, without a nano SIM. The Pixel 2s will have an option at time of boot dubbed as 'SIM free setup'. You'll have to simply tap this and voila, you'll be a networked user without a SIM. But there's a small detail that you'll need to take care of first.

Right now, eSIM connectivity is limited to Google's Project Fi subscribers. So those of you who aren't part of the program, you'll have to use a pick to open the Pixel 2/ Pixel 2 XL's SIM card slot, insert your SIM and then start using the device. Of course, things aren't completely rainbows and unicorns at the moment.

Google's eSIM won't work for the majority unless carriers activate the feature on their networks. And we all know how even the mighty Apple had to face network resistance for the Apple SIM. Still, it's a tiny ray of light towards a cool future where we won't need SIM cards. Thoughts? Let us know what you think in the comments section below and stay tuned. We'll keep you updated on the latest.