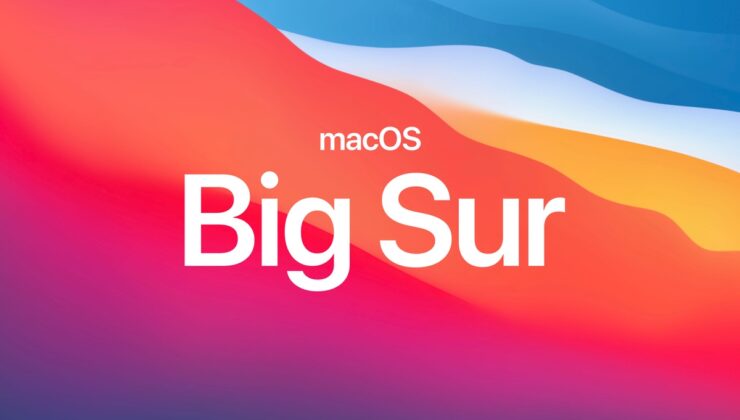 Beta 5 of macOS Big Sur is now available for download. Grab the update now with bug fixes and performance enhancements.

Apple’s macOS Big Sur Beta 5 has been Released with Bug Fixes and Improvements, Download it Today

Apple’s macOS Big Sur is the biggest macOS release to date for plenty of reasons. Slated for release  later this year, millions of users will be treated to a brand new UI which makes everything more consistent with the whole ‘Apple ecosystem.’ Apart from that, users can expect a whole host of new features and apps that are more closer to iPadOS than they have ever been. Until that happens, we have betas to work with and today Apple has seeded macOS Big Sur beta 5 to registered developers.

The installation may take a while depending on the type of Mac you have. So please, be wildly patient here. It’s best to grab yourself a coffee or catch up on your favorite TV show while the installation is in process. Yes, macOS updates can take that long to install.

Given we are five betas in, it’s safe to say that this is nothing but a bug fix and performance release. Which obviously means that it is an important update on matter how you slice it. So go ahead, take the time out and install the update right away if you have the beta installed on a Mac that is also your daily driver.