iOS 8.4 Beta 2 has just been released out to registered developers, and Apple has also pushed iOS 8.4 Public Beta 1 for non-developers who may be looking to try out software still in progress. Both are available for compatible iPhone, iPad and iPod touch devices, with the main attraction being the new-look Music application.

The number of software releases since the initial iOS 8.0 back in September has been nothing short of phenomenal. Whereas Apple used to offer bug-fix updates and usually one major update just before spring, the number of major feature improvements has been relentless, and with Apple Pay, Apple Watch companion and numerous other emerging products now ingrained into iOS, the company seems to be focusing its attention on music.

Having paid the cool sum of $3bn to acquire Beats Electronics last year, it quickly became clear that Apple wanted more than a line of fancy headphones and speakers. The brand, which included a streaming service by the name of Beats Music, was strong, and even though Apple's iTunes Radio was native to iOS 7, it didn't really have the impact that the company was hoping for.

With iOS 8.4 Beta 1, we saw a preview of a new-look Music app, and while it hasn't (yet) been intertwined with Beats, it's clear that Apple has shifted its focus. According to 9to5mac, iTunes Radio also includes a 'trending searches' feature with iOS 8.4 Beta 2, and since iOS 8.2 Public Beta 1 perfectly aligns with the second developer beta, that does too. 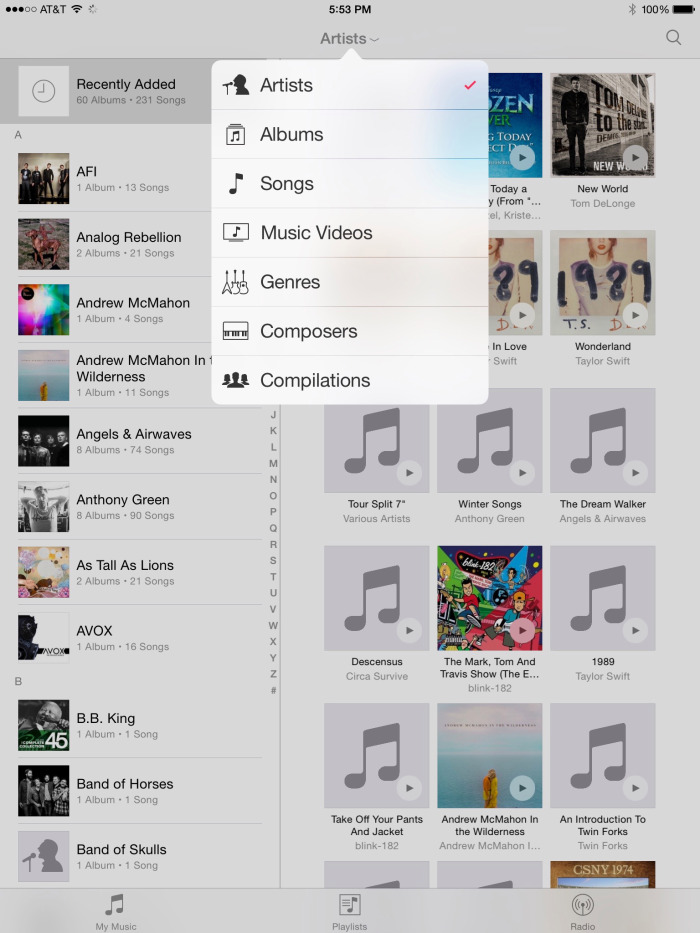 As should be expected, there are bug fixes and improvements as outlined in the changelog, so if you've been using the beta before now, you should expect a generally smoother experience.

So, if you are a developer, you can download iOS 8.4 Beta 2 using the Software update feature on your device. As a reminder, anybody not registered as a developer looking to try iOS 8.4 Public Beta 1 or any subsequent public betas should head over to the Appleseed site, where details can be found on exactly how you can signup.

Unlike the Developer Program, the Beta Software Program is completely free, requiring little more than an Apple ID during the set up process. Still, you should be mindful of the fact that this is beta software, and although most of Apple's releases tend to be butter-smooth whether in beta or not, you might not enjoy as smooth a process as you usually do.

Update: The Appleseed Beta Software Program website may be experiencing load issues right now, which isn't that surprising since the Public Beta of iOS 8.4 has just launched. If you do find the site struggling under the pressure, we suggest waiting for a minute or two before trying to refresh the page.