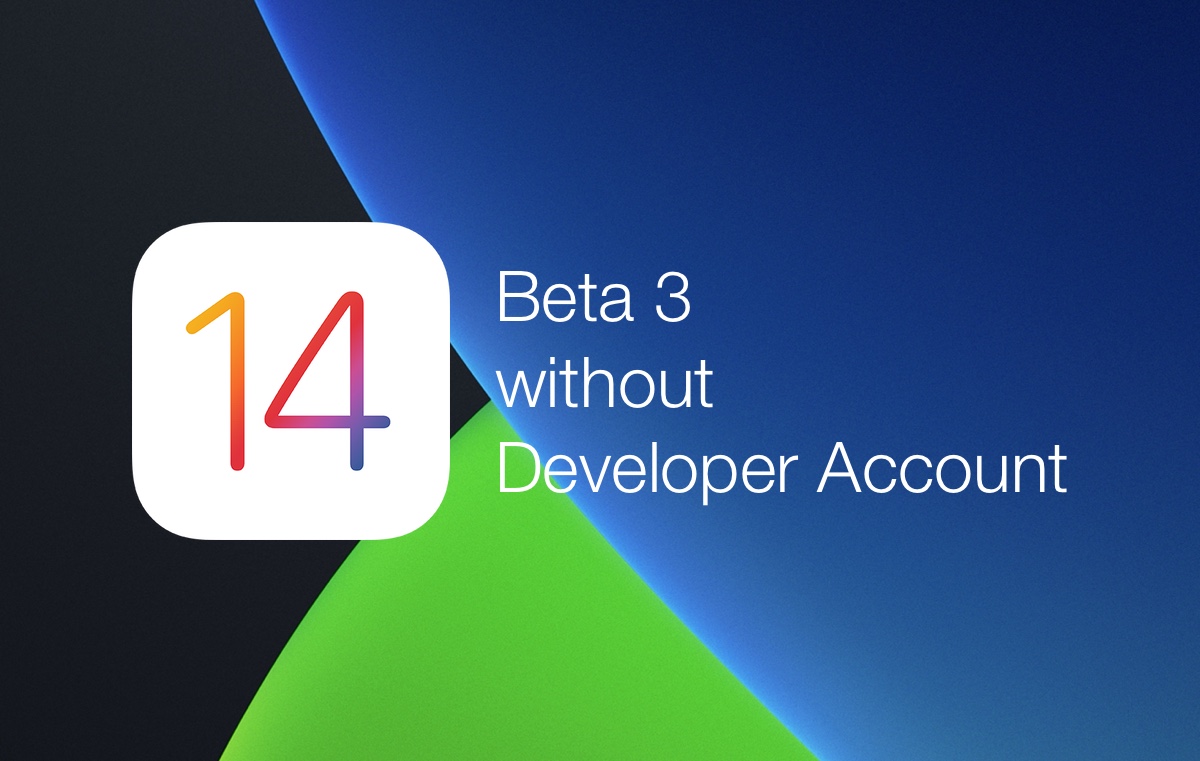 Here's how you can download and install iOS 14 beta / iPadOS 14 beta 3 without a developer account, absolutely free, on your iPhone or iPad.

Registered developers can go ahead and download iOS 14 beta 3 and iPadOS 14 beta 3 updates over the air immediately. There's a high chance that you want in on the action, but beta software from Apple isn't free as it involves enrolling in the developer program, costing $99 on an annual basis. That is not entirely true, as the company has an official Beta Software Program, which is absolutely free, and using the program, you can test drive upcoming software absolutely free. The only downside to the Beta Software Program is that developers get the update before anyone else, with the public beta arriving after a short while. It's not a bad deal at all, since it's absolutely free. If you are all up for it, then you can find more details here: Apple Releases iOS 14 and iPadOS 14 Public Beta - Here's How to Download

If you think you should get the beta updates same time developers get them, then a second method is available too for receiving and downloading iOS 14 updates. It involves downloading the official iOS 14 / iPadOS 14 configuration profile straight onto your device, after which all the beta updates will be pushed to you as they become available. Although we recommend sticking with the Beta Software Program method, but if you are certain this is what you want, then you may proceed at your own risk. You can learn more by going here: Download iOS 14 / iPadOS 14 Beta Without Developer Account

I will highly recommend going ahead with the Beta Software Program method as it's completely safe and if there's a problem with the developer beta, Apple won't push the update to public beta testers immediately, keeping you safe and secure from major bugs. Still, if you believe you should get updates the same time as developers, then the second method is always available to you.

Looking to learn more about iOS 14 / iPadOS 14 and its brand new features, then check out the links below:

Need to downgrade back to iOS 13 for some reason? We have a complete tutorial for it as well: