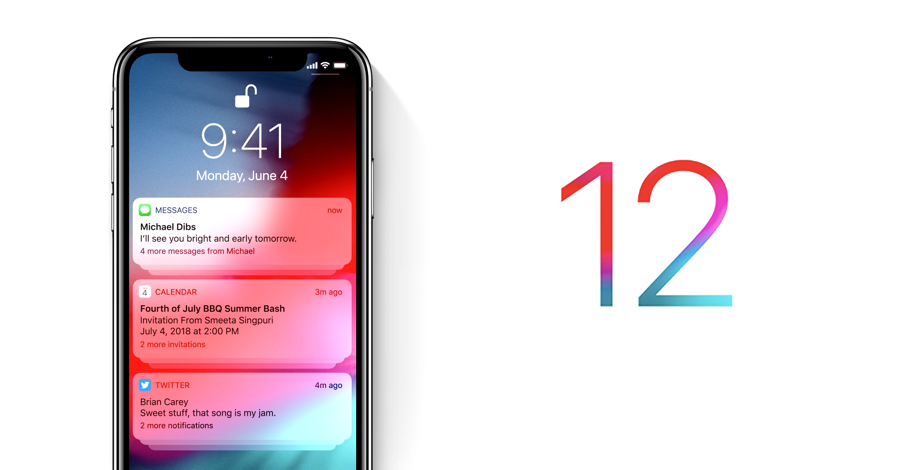 It was previously reported that iOS 12 beta users were seeing a false update prompts on their iPhone and iPad. The message informed users that a new iOS update is available and they should update from iOS 12 beta. However, no new iOS update was available which was quite annoying. In fact, users saw the prompt every time they unlocked their iPhone. Now, the company has released iOS 12 beta 12 which fixes the false iOS update prompt. Let's see some more details on it.

As we have mentioned earlier, Apple has released iOS 12 beta 12 to developers which carries the fix to the false iOS update prompt. if you're interested, you can download the beta 12 on your iPhone and iPad right now from the Apple Developer Center. Do make sure that a proper configuration profile is required.

We are extremely close to the release of iOS 12 final build. iOS 12 is a major update in terms of the forward-facing additions it brings to the table. It not only adds new functionality but also enhances performance on latest and even older iPhone models. Other than this, iOS 12 includes support for ARKit 2.0 with shared experiences, enhanced search and sharing capabilities in Photos and much more. 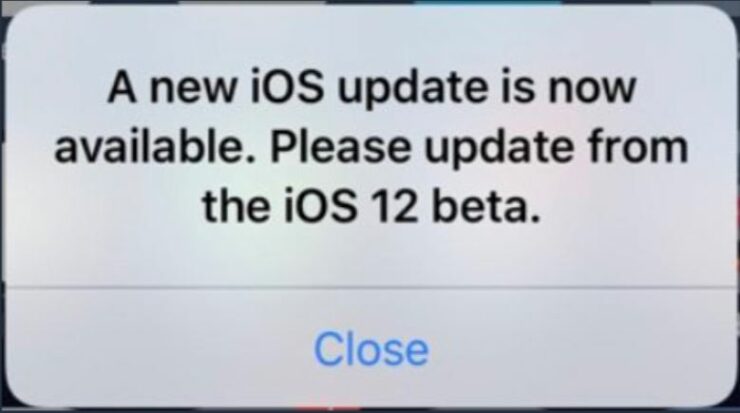 One of the most major features to come is Siri Shortcuts which are based on Workflow. Furthermore, the company has made several updates to its stock apps like Stocks, Voice Memos, Apple books, Apple News and more. Support for up to 32 people in FaceTime is also included and Memoji in Messages. There's a lot more to the update, so stick around.

Once again, update to the latest iOS 12 beta 12 to fix the false iOS update prompt. There will be more to the story, so be sure to stay tuned in for more details.

This is all, for now, folks. What are your thoughts on iOS 12 beta 12 release? let us know in the comments.