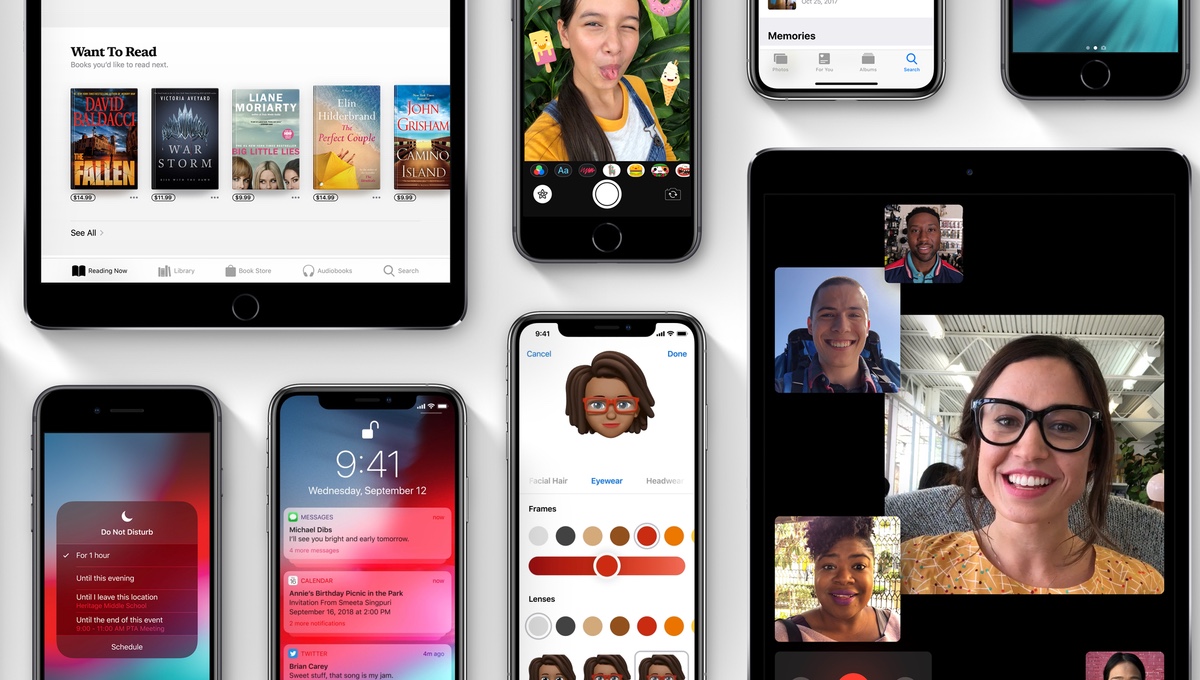 If you are a developer, you can go ahead and download iOS 12.3 beta 3 for iPhone and iPad right now. This release includes bug fixes and performance enhancements.

Apple has been working hard in the background to polish its upcoming software release, and iOS 12.3 is under the microscope in Cupertino’s software labs. Today, the company has released iOS 12.3 beta 3 for all developers registered in the dev program, allowing them to download the build over the air in order to test their software and test-drive upcoming software changes, mainly those that reside in the TV app.

In order to download iOS 12.3 beta 3, first of all you have to make sure that you have more than sufficient battery on your device. Apple recommends 50% or more if you even want the update to proceed forward. Furthermore, you should be connected to a WiFi network as well in order to download the update over the air.

Simply navigate to Settings > General > Software Update, then tap on Download and Install as soon as the beta update becomes available. The download may take a while given what sort of WiFi connection you have with you. Once it is downloaded, your device will restart in order to complete the installation process. After that you can start using your device as you normally would.

Beta 2 had some performance and battery related issues which should be resolved in this update. If they haven’t, then we still have a few betas to go before iOS 12.3 becomes available for the public to use. So until then, Apple has plenty of time to fix all the quirks before pushing out the final build later in the coming weeks.

If you are installing iOS 12.3 beta for the first time then you will be pleased to learn that public beta testers too can get in on the action for free. It’s a simple case of signing in with your Apple ID on beta.apple.com then downloading the update profile on the device on which you wish to take the update for a spin. But remember, since this is a beta you are dealing with therefore expect some bugs and broken functionality in certain places especially some App Store apps, something which will eventually be fixed as the updates fly in.

Until then, have fun with the beta and leave your thoughts about it in the comments section below.