The beta testing phase for Bungie's upcoming blockbuster online multiplayer action role-playing first-person shooter video game has already commenced and those who pre-ordered the game, or had a download code are already enjoying the Destiny beta on their PlayStation and Xbox consoles. If you are one of those who didn't get access to the beta because of having no download code, well thanks to Bungie, now you no longer need any special code because the developer has opened the beta publicly and now anyone can join the party. 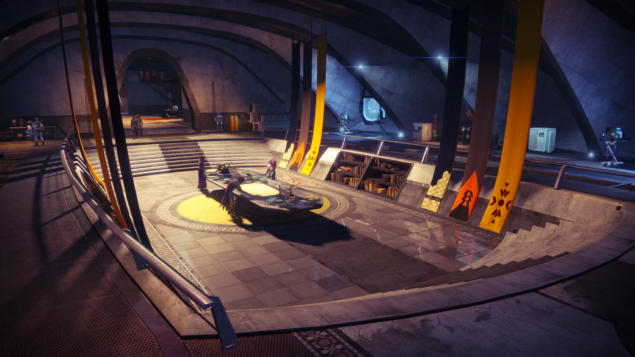 Bungie's Destiny is the only game right now that has gathered a lot of hype around it due to its beta testing phase. We are several days into the beta phase of Destiny and there have hardly been any reports of major issues or problems affecting the game, and according to the reports, even in its beta stages, the game outshines many recently released major video game titles. Until now, Destiny beta was only open to those who had pre-ordered the game or had special download codes, but recently, Bungie decided to open the beta publicly and now everyone can join the party by simply downloading the Destiny beta on their PlayStation or Xbox consoles.

If you've wanted to play Destiny, but didn't have a code, you're invited to the party now. http://t.co/z8CbAGU47K pic.twitter.com/z4UQDj4T0e

The news was announced on Bungie's blog and while there is no confirmation on when the free access to Destiny Beta will end, it is predicted that players will be able to keep playing until it officially ends on upcoming Sunday morning. So now, if you want to become one of the Destiny beta testers, all you need is a paid-for subscription to PlayStation Plus or Xbox Live Gold, and once you have it, you can simply download the beta from PSN or Xbox Live, or if you don't want to waste your time searching for the installer, just follow the links given below to download the beta on your console.

If you want to spend some quality time playing Destiny beta, you should better start downloading now, as it's not a small package. It weighs over 5 gigabytes on the last-gen consoles and over 12 on latest consoles.