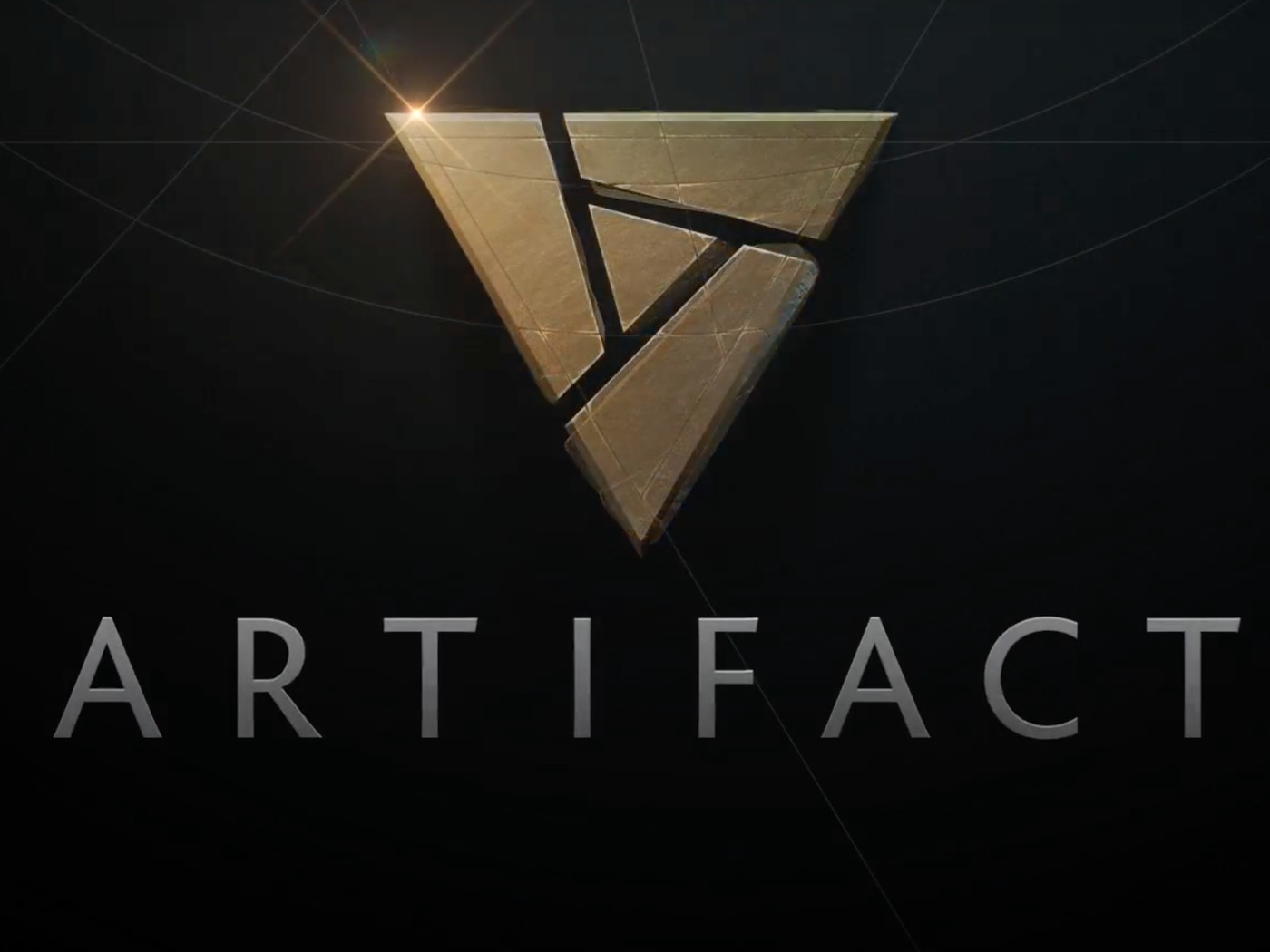 A new gameplay video has been released for the DOTA card game Artifact, which will release later this year on Steam.

The video, available below, shows some of the game's basic features as well as plenty of card battling.

Here's a first look at Valve's upcoming DOTA card game, Artifact. Artifact will be available on the iOS, Android, Mac and PC.

The DOTA card game has been announced last year and will release sometime during 2018 on PC and mobile devices. The game promises to bring the deepest gameplay ever in a fantasy card game. The game will also get supported after launch with expansions, competitive events and more.

Artifact is a digital card game coming from the makers of Dota®2 and Steam®. A collaboration of legendary card game designer Richard Garﬁeld and computer game and technology maker Valve (Dota 2, Steam), Artifact is designed to give Trading Card Game (TCG) enthusiasts the deepest gameplay and highest ﬁdelity experience ever in a fantasy card game. It features more than 280 cards in the shipping set, including 44 heroes. Targeted for release on Steam in late 2018, players will be able to buy and sell cards on the Steam Community Marketplace. Artifact will also be supported as a service through expansions, competitive events, and new features.