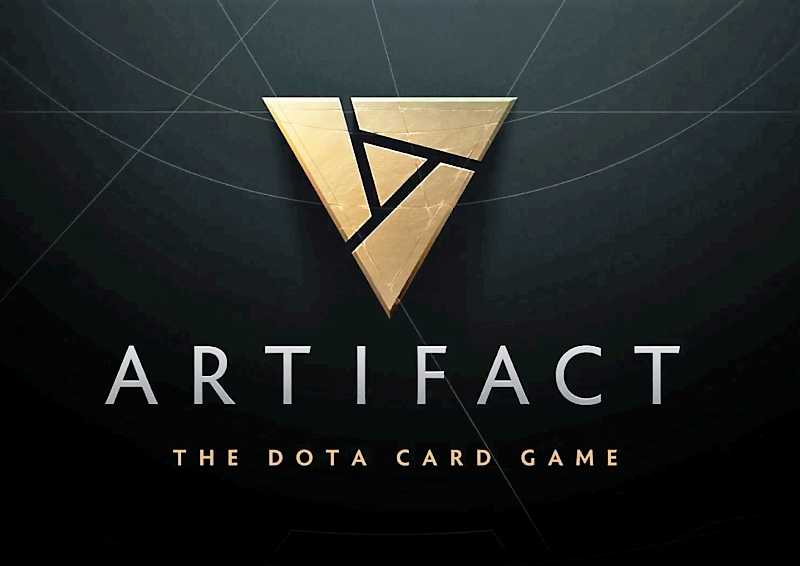 Today, during the celebration of The International, the biggest tournament of DOTA 2, Valve has presented Artifact: The Dota Card Game, which will arrive in 2018.

During one of the stages of The International, the speaker of the competition Sean "Day9" Plott took the time to give an introduction to Valve's new game and, jokingly, mentioned that "it's not Half-Life 3" nor "a remastered version of Counter-Strike: Global Offensive or DOTA 2". After giving this notice the trailer for Artifact: The Dota Card Game began whose gameplay sequence of a few seconds showed the logo and the year it will be released, 2018.

After completing the video, Plott revealed that he had already been in contact with Artifact: The Dota Card Game and confirmed that this is Valve's proposal for card games and, obviously, will be based on DOTA and its features.

It may not be the third installment of 'DOTA' (we know that, for Valve, the number three is taboo) but we can not ignore the increasing number of licenses that bet on this format as Hearthstone (Warcraft), Gwent (The Witcher), Fable Fortune (Fable) or The Elder Scrolls: Legends. And we are sure that Artifact will not be the last.

Unfortunately, no more details have been offered regarding the game system or the design that the cards themselves will wear. In fact, neither the platforms have been confirmed on which it will be released, although it is not unreasonable to think that there will be a version available on Steam.

Artifact: The Dota Card Game is being developed by Brad Muir, programmer and designer whose story in the industry refers us to his work in Outrage Entertainment, Raven Software, Double Fine Productions and now Valve. Specifically, he worked on X-Men Legends, Psychonauts, Brütal Legend, Iron Brigade and Massive Chalice.