DOOM’s Latest Expansion, Bloodfall, Takes us to Hell for Another Round 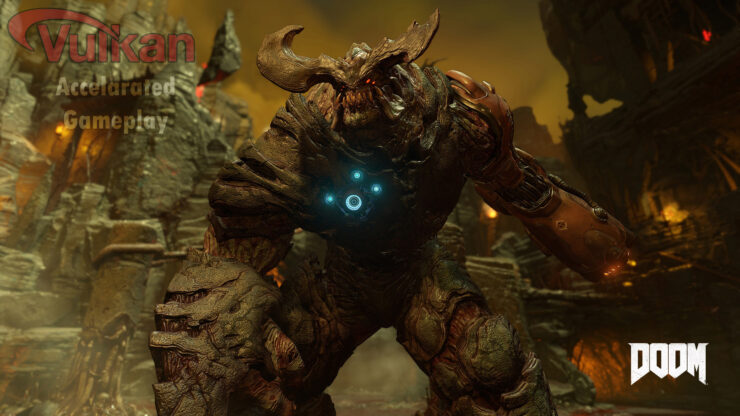 Time to go back to hell. DOOM's third and final multiplayer expansion brings a host of new multiplayer maps.

Bloodfall is the last expansion DLC to come to the wildly popular first person shooter. DOOM has been in the news recently, from the NoClip documentary about its rather complicated development to id Software's Lead Programmer saying some very interesting things about the Xbox Scorpio and 4K resolution as a target for developers.

The three new multiplayer maps take us to Hell, an arena, and a UAC facility that has seen better days:

Bloodfall also brings the following goodies in the package:

The Spectre Pink demon can turn himself invisible and completely lay waste to unsuspecting marines. The Lateral Thrusters should provide drastic new ways to zip around the map.

Bloodfall is available right now for Xbox One, PlayStation 4, and PC. As of now DOOM is also having a Double XP weekend until December 19th. Play all new multiplayer content, and try to level up to the new max rank of Echelon 11, level 50 to unlock the DOOM Marine Armor, which was part of last week’s Free Update 5 release.