[Updated] DOOM Gets Gamescom Gameplay Trailer and it’s the Same Trailer as E3 – What in the “Depths of Hell” Bethesda?

[Update] Bethesda has released another video for DOOM, again from their E3 2015 stage, in which the team from id Software share some of the secrets behind DOOM’s unique and relentless combat. The video can be viewed below:

id Software has released a "new" gameplay trailer for DOOM, again showcasing the intense visceral action that the team is striving for, aiming to capture the feel of the game at 1080p 60fps.

Developed by id software, the studio that created the first-person shooter genre, DOOM brings back a fun and challenging modern-day shooter experience. Featuring fast and fluid movement providing the foundation for intense, first-person combat. Taking players into the depths of Hell with a single-player campaign while offering numerous multiplayer modes. 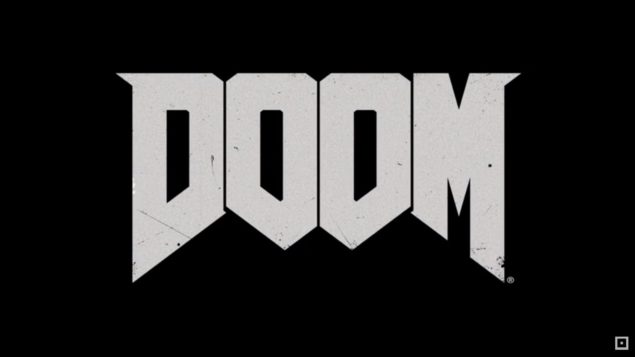 DOOM will release in Spring 2016 on Xbox ONE, PS4 and PC. We will bring you any new information on DOOM, as soon as it becomes available.