DOOM Eternal The Ancient Gods Part One To Launch In October 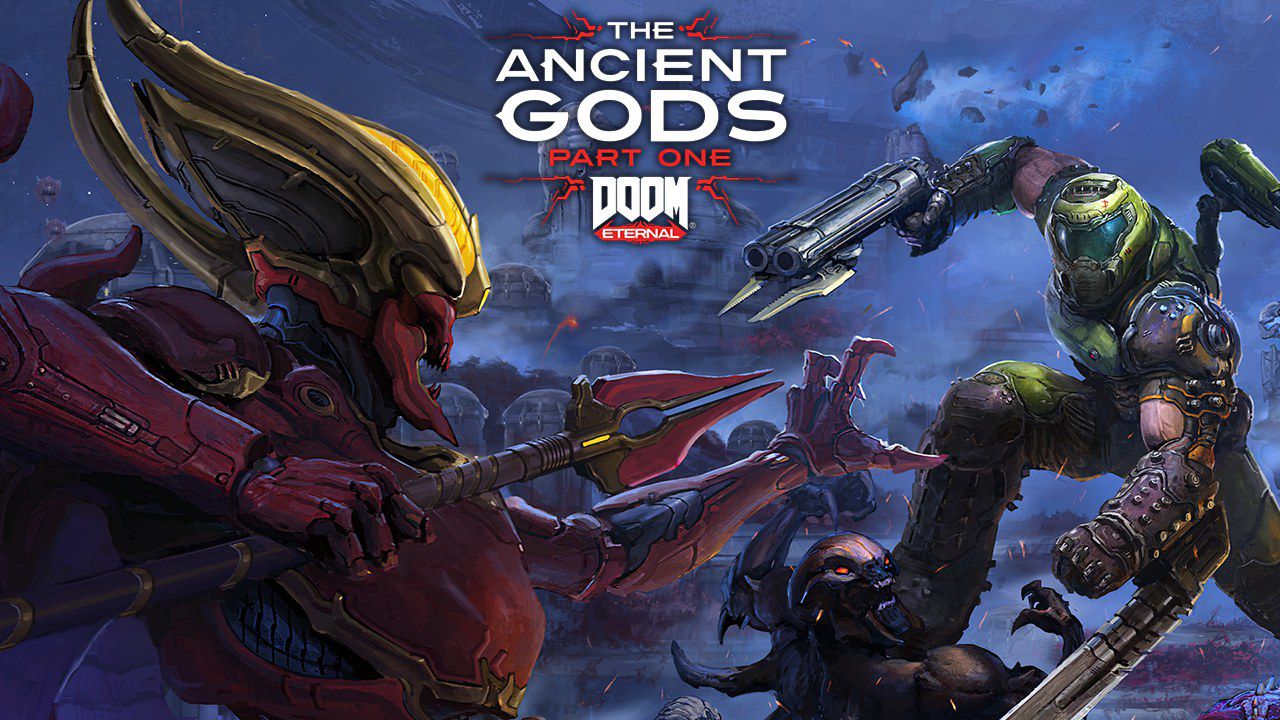 The DOOM Eternal The Ancient Gods Part One expansion will be released in October.

The first expansion for the popular FPS developed by id Software received a new trailer as part of Gamescom 2020, showcasing some of the new dangers players will have to face, including a battle against two Marauders. The trailer also confirmed the October 20th release date for the expansion.

Watch the full trailer for DOOM Eternal’s first campaign expansion, The Ancient Gods: Part One -available October 20, 2020. Your war is not over... slaying the Khan Maykr left an imbalance of power that threatens all of creation. With the aid of an old ally, battle your way back to Urdak and decide the fate of the cosmos once again. Your mission is now your own.

DOOM Eternal is not just a more than worthy successor to its excellent predecessor, but also a game that is breaking records. Yesterday, we reported that Polish team x-kom managed to get the game running at 1000 frames per second using an overclocked platform cooled with liquid nitrogen. During actual gameplay, this machine featuring an Intel Core i7 9700K, 6.6GHz CPU,
ASUS RTX2080Ti Strix, 2.4GHz GPU, HyperX Predator 4000MHz CL19 2x8GB RAM, and Samsung 512GB M.2 NVMe Evo Plus had little trouble running the game at 500 FPS, which is definitely very impressive.

DOOM Eternal is now available on PC, PlayStation 4, and Xbox One worldwide. The Ancient Gods Part One expansion will release on October 20th.