Donnie Yen To Star In Movie Adaptation Of Sleeping Dogs 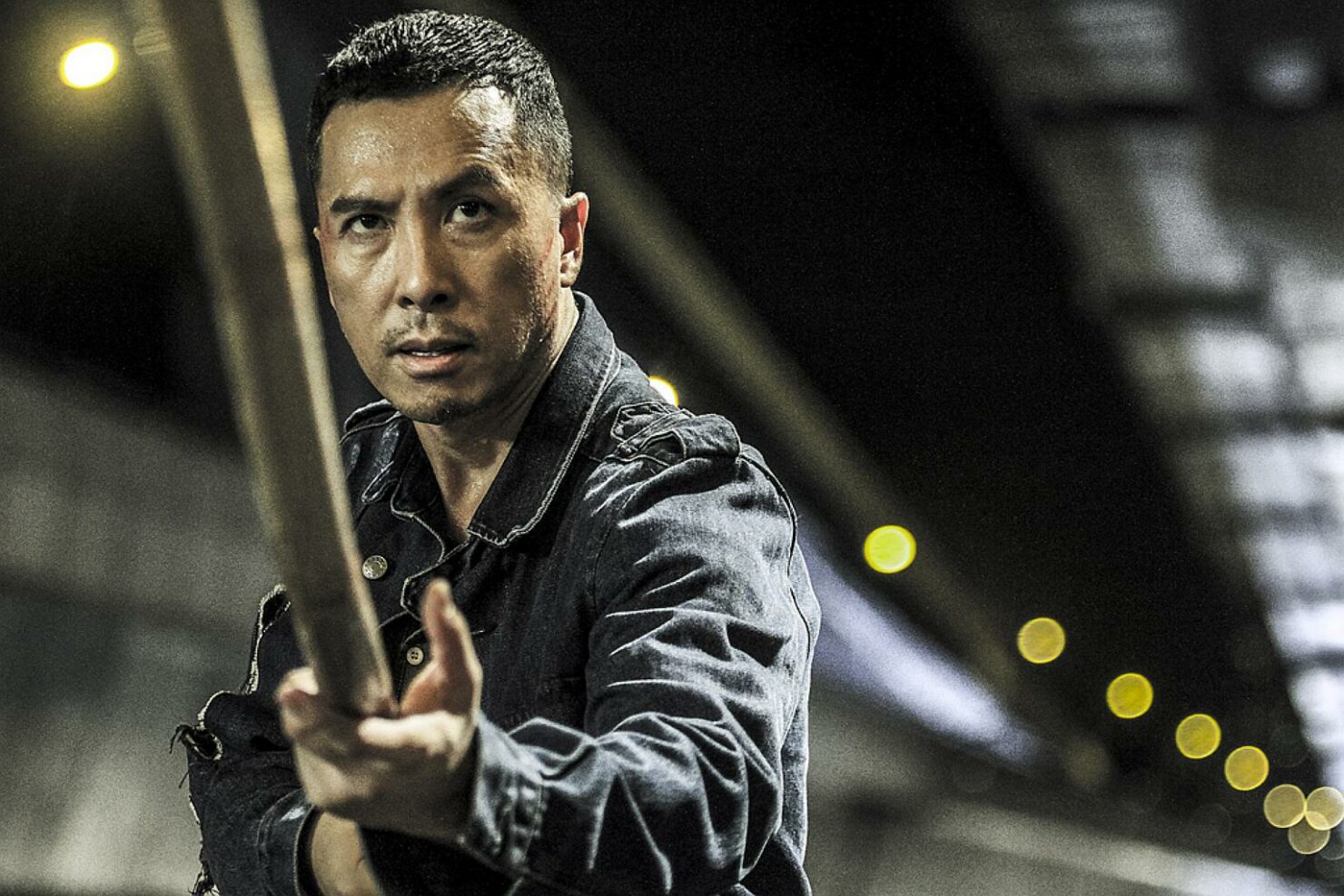 Video game to movie adaptations don't exactly have the greatest reputation. While the recent Assassin's Creed movie came the closest yet to being an enjoyable blockbuster, most game adaptations never even make it to the filming stage. Still, that doesn't stop film companies from trying, and the latest in a long line of planned gaming adaptations is Fast & Furious producer Neal Moritz 's take on Sleeping Dogs.

Starring Rogue One and IP Man's Donnie Yen, the game tells the story of undercover Hong-Kong American cop Wei Shen as he attempts to infiltrate the notorious Sun On Yee Triad organization. While little is known about what direction Moritz will take the movie in, the  Square Enix published game is perfect fodder for a gritty martial arts action flick. When the game first released, Square brought out an accompanying live-action trailer - let's hope the movie ends up with slightly better acting though..

While we weren't exactly huge fans of Yen's performance in Rogue One, lets hope that he can put to use his ass kicking skills more convincingly in the Sleeping Dogs movie. With the game's planned sequel recently canned and the studio who made Sleeping Dogs shut down, fans will be hoping that a successful movie might resurrect the dormant gaming franchise.

The Sleeping Dogs movie currently has no release date. The rest of its cast and its director have yet to be revealed.

Are you excited for this adaptation, or do you think that Square Enix should just let Sleeping Dogs lie? Let us know in the comments.