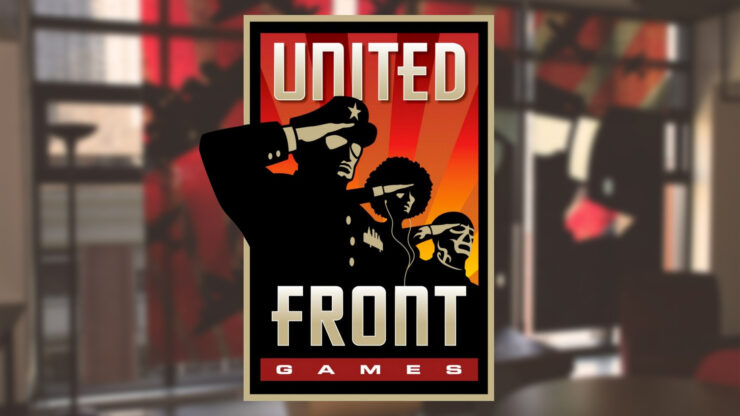 The Vancouver-based studio just released their latest title, “Smash + Grab”, in early-access on Steam. At the moment of writing, the ‘gang warfare’ title is no longer available for purchase on Steam, and its faith is currently unknown. Past Friday, the studio announced that Smash + Grab would be playable for free on Steam for the weekend.

Don't want the smashing to end? Smash+Grab will be available throughout the Free Weekend event for a discounted 15% off so grab it on discount while you can!

Since our Steam Early Access launch, we’ve patched the game 7 times and made 63 big improvements, including Crew Commands, crash and bug fixes, optimizations, gameplay and matchmaking tuning, and the addition of new unlockable items.

We’re going to keep up that pace with regular bug fixes and tweaks, as well as major content updates, which will add new characters, maps, modes and more.

A reason for the studio’s closure hasn’t been provided, and an official announcement hasn’t been released either. On Twitter, a game producer at the studio (@Scarlettjen), expresses that she’s currently mourning for the closure of United Home Front Studios.

“Currently mourning the best job I've ever had, and the most wonderful team I've ever worked with. The end of a great era. Goodbye, UFG.”

We recently conducted an interview with the studio’s head of production, Jeff O’Connell, in which we talked about Smash + Grab and its future.

United Front Games was founded in 2007 by former employees of Rockstar, Radical Entertainment, Volition, and EA Black Box. The studio’s first title, “ModNation Racers”,  was released in 2010, but the studio is most known for their open-world action title “Sleeping Dogs” from 2012. A definitive edition was released for both PS4 and Xbox One in 2014. The studio also worked on the Xbox One port version of the 2014 Tomb Raider reboot, “Tomb Raider: Definitive Edition”.

United Front Games Opens up on SMASH+GRAB, Would Love Adding a Story Mode to It

Smash + Grab Is a 3v3 Underground Gang Warfare Game by United Front Games, Due in September on Steam Early Access