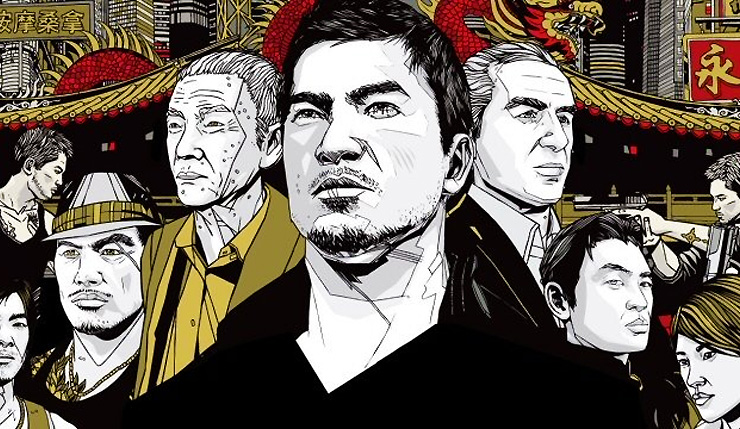 Early last year it was reported that Hong Kong action superstar Donnie Yen was planning to follow up his Western breakthrough role in Rogue One: A Star Wars Story with an adaptation of the 2012 open-world game, Sleeping Dogs. It seemed like a good fit for him, but unfortunately, we haven’t heard anything about the project since it was first announced. Video game movies often get fast tracked only to be lost in development hell, so is the Sleeping Dogs movie still happening? It sounds like it is.

In a recent Instagram post, Donnie Yen assures fans than Sleeping Dogs is “in motion,” but that “great things take a bit of time.” Yen accompanies the message with a variety of shots of himself next to images from the game. These don’t appear to shots from the production of Sleeping Dogs – most seem to have been lifted from past Donnie Yen movies. Think of them as a proof of concept…

For those who missed out on the game, Sleeping Dogs was a Grand Theft Auto-style open world title from many of the people who worked on Activision’s True Crime franchise. You played as Wei Shen, a Chinese-American cop tasked with infiltrating the violent Sun On Yee Triad. The game offered up a full recreation of Hong Kong to explore, and a pretty solid combat system. The game wasn’t huge sales success, but it was solid fun, and definitely well-suited to a movie adaptation.

The Sleeping Dogs movie is being produced by Original Film and DJ2 Entertainment under Neal Moritz, Dmitri Johnson, Dan Jevons, Toby Ascher, and Stephan Bugaj. Original Film is the production company behind the Fast & Furious franchise, while DJ2 Entertainment has been snapping up the movie rights to numerous video games, including Sonic the Hedgehog, Life is Strange, and We Happy Few. No word yet on who might write or direct Sleeping Dogs, or when the movie will arrive.

What do you think? Eager to see Donnie Yen kick ass, or should we let Sleeping Dogs lie?