This year is undoubtedly the year of remakes. Old and previous generation games being resurrected again by dipping them into the next-gen visuals and graphical effects using the hardware potential of the latest video game consoles. Several remastered versions of the previously released games have rolled out since the launch of the latest video game consoles, and it is with out any question that there are more to come. Recently, Capcom revealed Resident Evil HD Remastered, and now it seems like a remastered version of United Front Games' hit 2012 title known as Sleeping Dogs will also make its way to the PlayStation 4 and Xbox One consoles later this year. 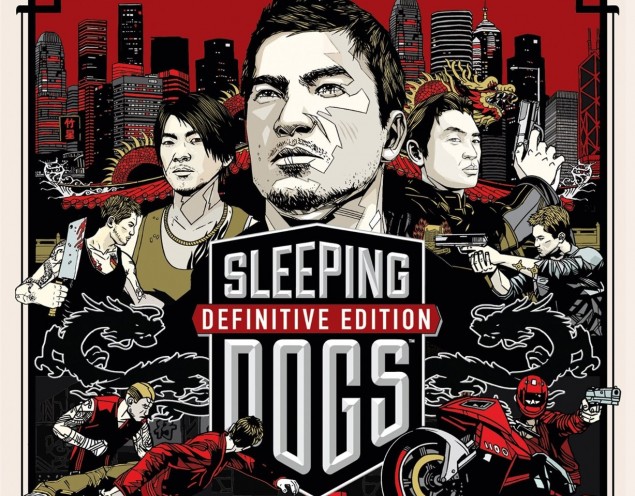 Following the Resident Evil HD Remastered announcement, Amazon, a well-known online retailer, listed Sleeping Dogs: Definitive Edition for the PlayStation 4 and Xbox One consoles with a release date of October 14 2014. The retailer also listed an additional limited edition 28-page artbook packaging as pre-order bonus. The game has not been officially announced by Square Enix, thus there are no details on the title besides the information mentioned above.

Square Enix has been contacted for more details and an official statement onSleeping Dogs: Definitive Edition, so stick around as the official word will come soon. 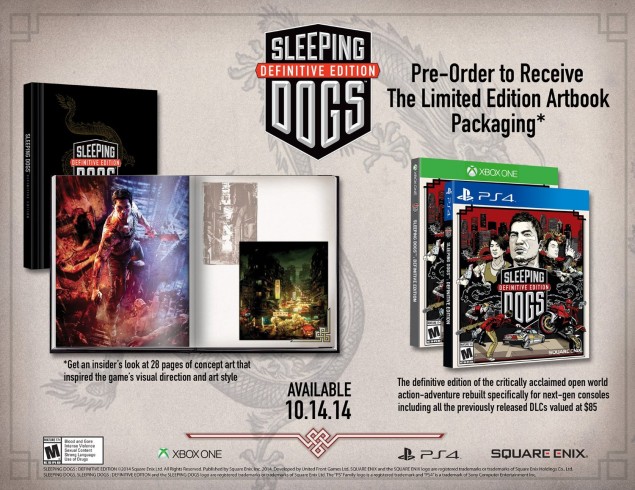