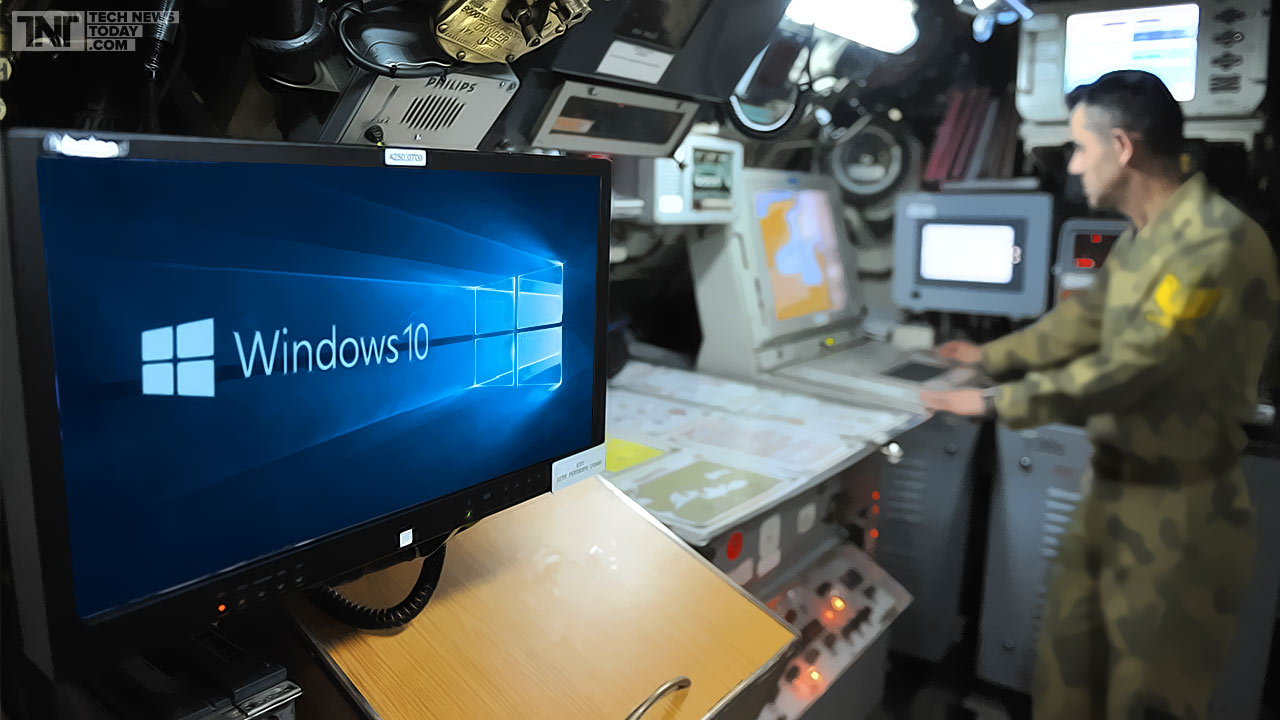 Earlier this year, Department of Defense announced that Microsoft's latest Windows 10 will be installed on 4 million machines of the department - within a year. This aggressive plan was one of a kind as the operating system is not only new and in its infancy, but to have it installed on over 4 million computers in a year isn't a small feat. Three months forward and it appears that the plan isn't going as well as the DoD had imagined.

Migrating millions of computers to a new OS in less than a year can turn into a Herculean task if you consider the issues that enterprises come across. Termed as the "largest enterprise deployment," Microsoft had advertised DoD's decision,

One of the largest enterprises anywhere – the US Department of Defense (DoD) – has joined the ranks of enterprise customers planning swift Windows 10 deployments.

This announcement was to positively affect the sales of the operating system as no better vote of confidence was to be expected for any other business in the world. Turns out, it isn't as swift to upgrade 4 million PCs to Windows 10 as the DoD had believed. The department had selected Marine Corps to be the first to go ahead with the migration, because this group represents the smallest of the Defense services, Federal News Radio has reported. While the plan was to remotely upgrade 60 to 70 percent of the Marine Corps computers, the number was significantly cut down to only 10 percent. The reason, you ask? Because the DoD purchases "yesterday's technology tomorrow."

Our challenges are with hardware, and hardware that is older than a couple years is having more difficulty accepting Windows 10 than hardware that is new. And when you look at what ‘new’ means within DoD, we purchase yesterday’s technology tomorrow. A lot of our brand-new systems are having difficulty with the upgrade as soon as they come out of the box, and we didn’t anticipate that.

This is obviously not the first time you have heard of a government agency buying outdated hardware, or even to have been supremely wrong about the migration issues that it could incur during the span of such an aggressive plan. Since the DoD planned to upgrade a large portion of the devices remotely, it will have to come up with another solution as the "service hasn’t budgeted for the manual labor that might be needed to install Windows 10 on machines that can’t be upgraded remotely."

The Marines are working with the engineers at Microsoft to work around the issues and come up with fixes, that may include virtualized desktops and a reduced number of hardware. The department is highly focused on spending resources to make this upgrade happen, primarily because of the security features that Windows 10 offers.

We’ve never had an operating system that’s had this much security baked in from the beginning. We’re going to put out some guidance for our employees in general, listing the characteristics of what Windows 10 would give you if you put it on your home system. That’s about as close to an endorsement as I can get for a software product.

Terry Halvorsen, the current CIO of DoD told the Federal News Radio that there will be "consequences for military services that don’t comply with the Windows 10 mandate."