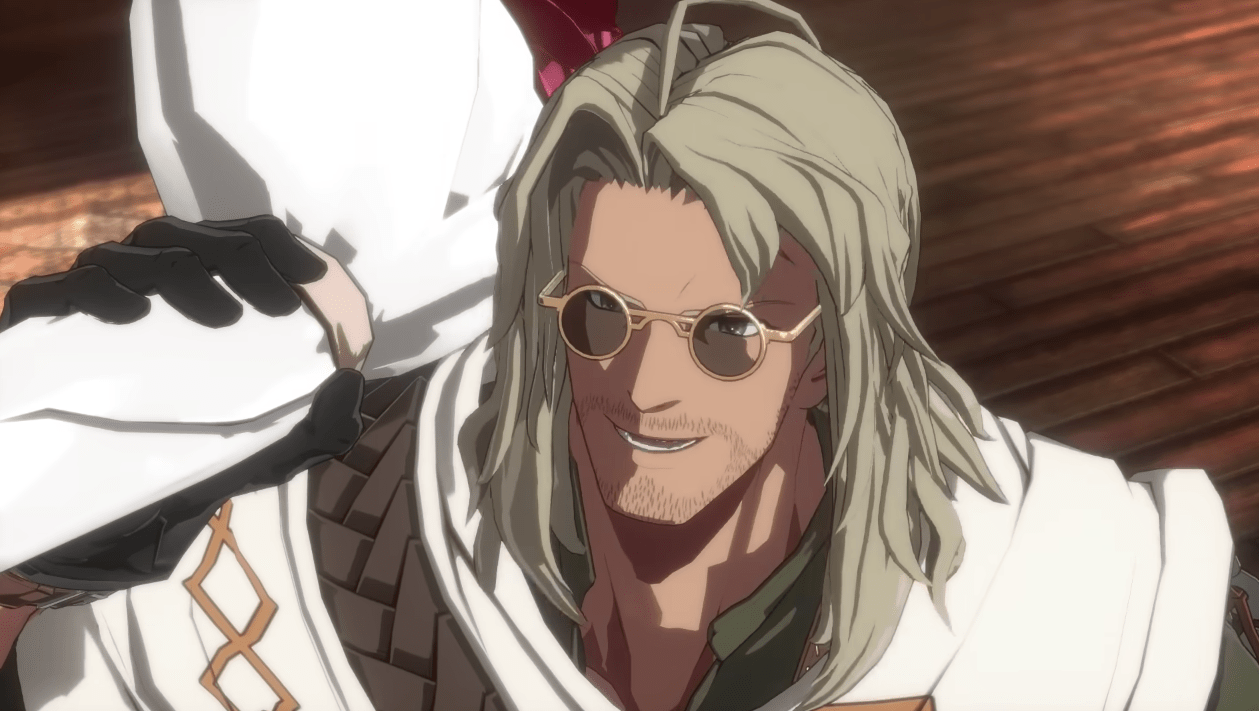 DNF Duel’s release date is three weeks away from the day it will become available. We’ve seen everything, from trailers for characters, offline game modes, and miscellaneous features revealed for the upcoming fighter from Nexon, Arc System Works, Eighting, and Neople. Today’s update is another roster update, with a new character being added.

This update focuses on the Troubleshooter, a slow, midrange trapping character, designed to control the screen rather than rush the opponent down recklessly. The Troubleshooter comes with his own unique trailer that showcases some of his gameplay, which you can watch below (despite it being short).

Right away, the game displays some of the Troubleshooter’s space control, enabling him to control with projectiles and massive sword swings. A lot of these moves look to chain into each other, allowing for a rather consistent conversion ability. This, in turn, could mean he trades quick moves for high damage and consistency, or he could do low damage for all the range he covers.

Something else that’s of note is that Troubleshooter can set a trap on the ground in one of his special moves, covering space with it. When fired upon, the trap detonates, creating a wide explosion radius on the ground, further accentuating the space control plan of the Troubleshooter.

Other bits, like Troubleshooter’s super move and intro and outro, were included in the trailer. The Troubleshooter will be joining the likes of Striker, Grappler, Inquisitor, Crusader, and more when the game launches later this month. There are still a few weeks between now and the game’s release, so, potentially, there could be a trailer or two for either new characters or the game’s launch trailer itself.

DNF Duel will be released on June 28th, 2022, for PlayStation 5, PlayStation 4, and PC via Steam. Pre-orders are out now for Steam.