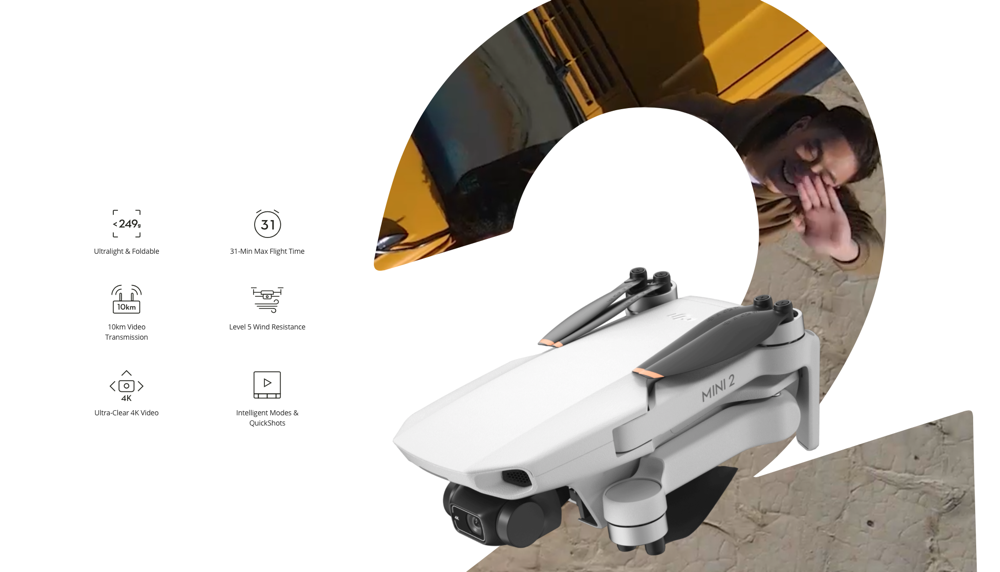 The DJI Mavic Mini 2 drone is now official and it packs a ton of key features. We have all the details, including price, release date.

DJI's Mavic Mini was a super easy buy and an easy to recommend drone when it came out last year. It is small, packs everything you need to shoot great content and then some more. It was hard to imagine how one can actually improve the drone any further. Today, DJI has done it and has announced the Mavic Mini 2.

Rather than go through every single thing about the Mavic Mini 2, we will just focus on the key differences. These differences alone makes it a worthy drone to buy. In fact, for $50 more, there's no way I will ask anyone to go for the Mini 1. It is just not worth it in front of the Mini 2.

This upgrade alone will make your jaw drop. Rather than being capped to 2.7K video like before, the Mini 2 shoots video in 4K (30fps) at 100 megabit per second bitrate. This means your videos will look sharper than before, and thanks to the higher bitrate, more detailed as well.

Shooting RAW photos is the way to go and the Mini 2 does that. This means you get a lot more flexibility while making edits, something which every pro craves. 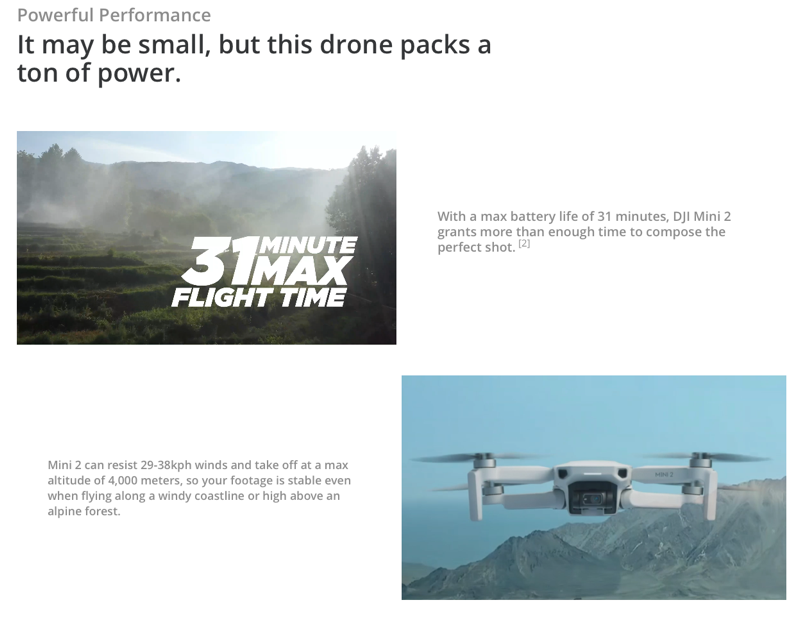 This is the biggest upgrade in the drone. Rather than relying on garbage Wi-Fi, the Mini 2 embraces DJI's OcuSync 2.0 tech to fly even further. This also means lesser interference and a higher quality transmission straight to the remote / smartphone. But, the biggest upgrade here is the range - the DJI Mini 2 offers up to 10 kilometers of range, which is absolutely insane for such a small drone. 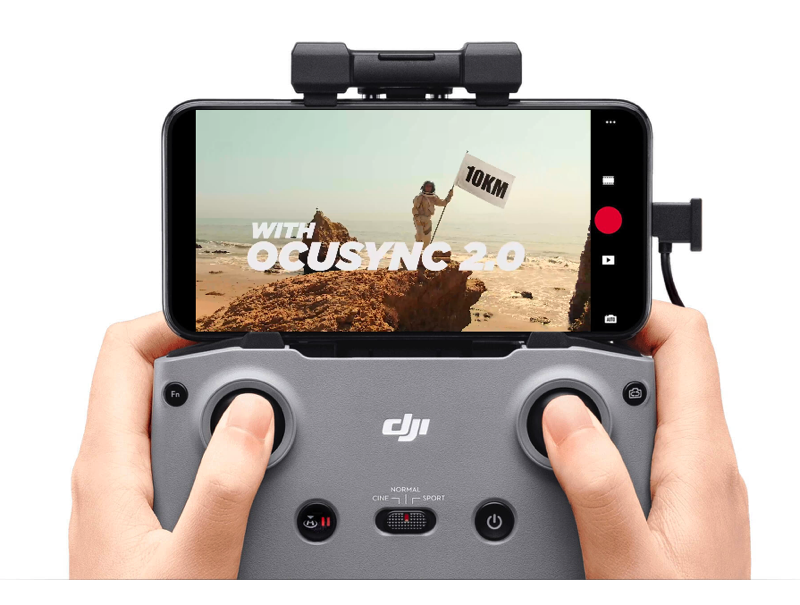 The Mini 2 ships with a brand new controller, like the one from the Mavic Air 2. It's slightly chunky, but it makes room for more range, something which we will gladly take any time of the day.

The DJI Mavic Mini 2 will set you back $449 for the drone, controller and single battery combo. Yes, it is $50 more than the original, but that price is completely worth it given the upgrades.

If you are going for the Fly More Combo, that will cost you just $599.

You can order the new Mini 2 right now from Amazon.