Divinity: Original Sin II Will Be Fully Voiced with 74K Lines of Dialogue 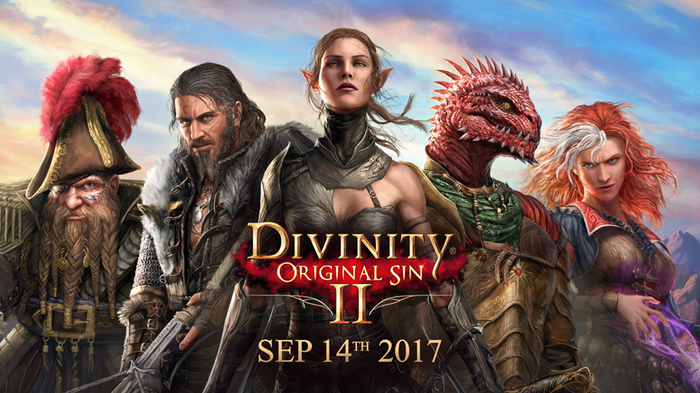 Divinity: Original Sin II is about to launch on PC, roughly one year after its debut on Steam Early Access. The cRPG funded via Kickstarter with $2,032,434 in pledges wasn't supposed to have voice acting (which was added to the first installment through the Enhanced Edition), but Belgian developer Larian Studios surprised everyone by announcing that the game will be indeed fully voice acted.

In fact, it was a massive undertaking given the amount of text in Divinity: Original Sin II. Ultimately, there are more than a million words and 74 thousand lines of voiced dialogue.

The game's main origin characters have been voiced by professionals, too.

That's just the tip of the iceberg, though, as 1200 between characters and creatures have been voiced by a huge cast of 80 actors. Another great news for audio fans is that an orchestral musical score has been recorded in Budapest, Hungary.

The game is out on PC on September 14th. There's no schedule yet for consoles, but it will probably land on PlayStation 4 and Xbox One some time next year.