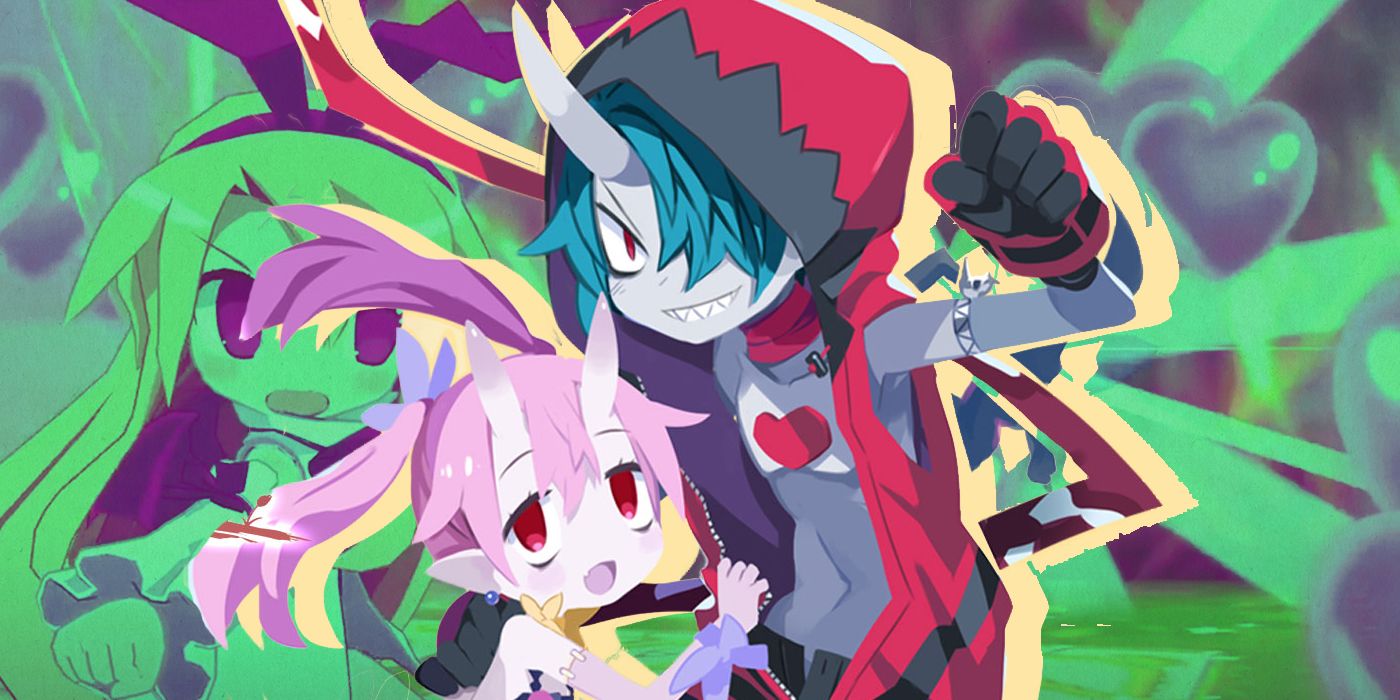 Disgaea 6: Defiance of Destiny is right around the corner in 2021. But you can learn all about how to play the game ahead of its official release, thanks to the latest trailer.

From positioning your units to the various hazards that can befall your troops as you make your way through the game, the trailer has everything you need to know in a miniature boot camp-like setup to help get you ready for everything the game might throw at you.

Zed recalls a tale of his own cycle of Super Reincarnations, which the trailer appears to indicate he's been through several, including some very cute, magical girl-like versions.

Disgaea 6 is a Switch exclusive for US buyer. In addition, it's getting a separate PlayStation 4 release in Japan. Here's how Nippon Ichi Software describes this sequel:

Disgaea 6: Defiance of Destiny unites a grim yet touching story with insane tactical combat, while introducing gameplay elements never before seen in previous installments. As a result, new and returning players alike can craft a truly memorable and unique journey through the Netherworld. Bring the pain in battle with special attacks and support from a plethora of ally units. Customizable settings such as Auto, Retry, and Replay allow both hardcore and casual players to fight their own way. And should things take a terrible turn, use Super Reincarnation to rejoin the fight and keep trying until you succeed. This truly is a Netherworld fit for everyone!

Disgaea 6: Defiance of Destiny will launch in Summer 2021 for western players.