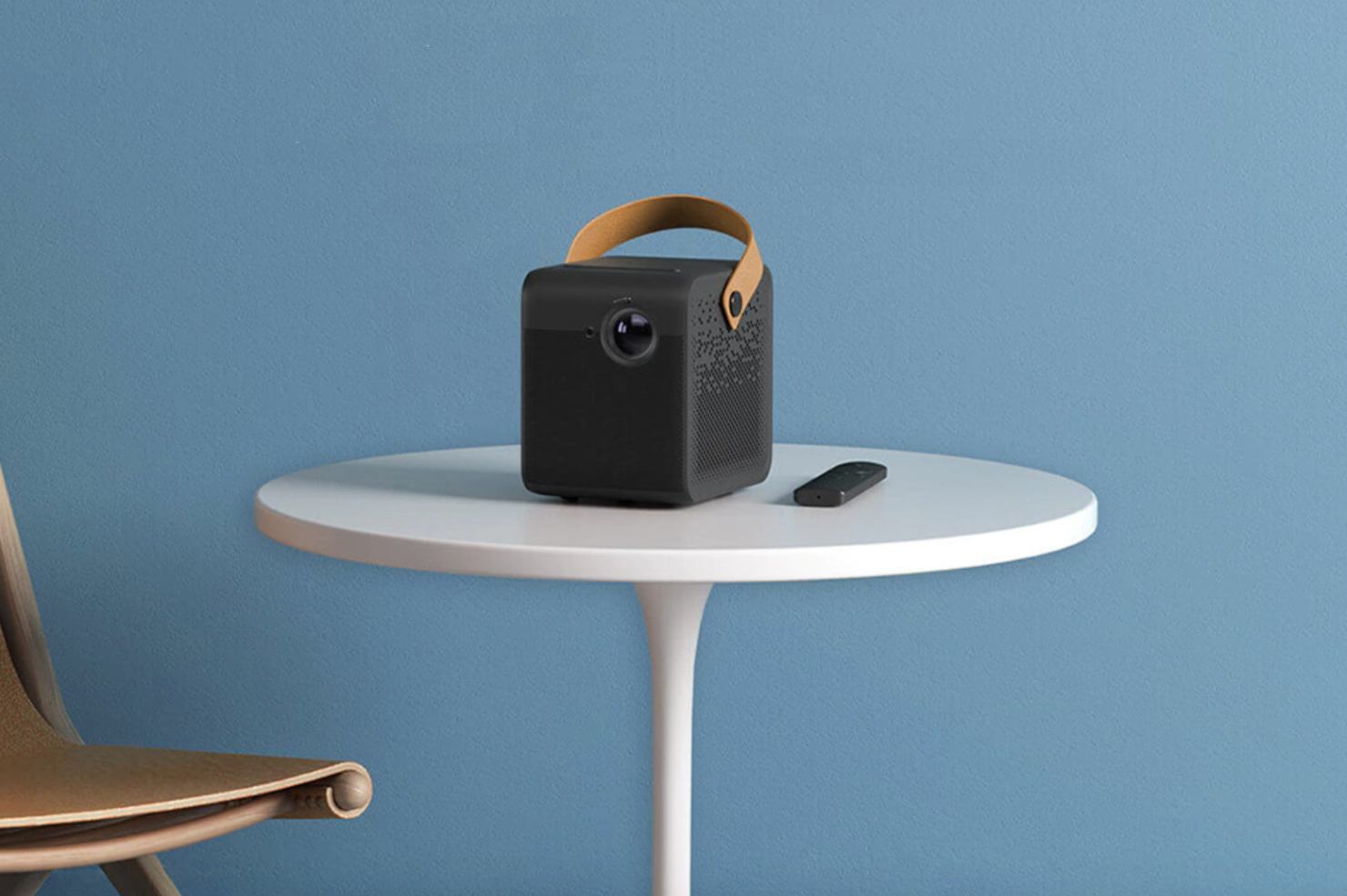 We have seen a massive growth in the home entertainment projectors over the past few years. Xiaomi seems to be overtaking the market with its products that cost way less than similar products by known names. While we have usually focused on its 4K projectors, there are also budget options that don't cost almost $1,500 a piece.

Fengmi M055FCN, a Xiaomi ecosystem product, is a smart DLP home entertainment projector that is currently being offered for $529.99 only (originally: $599.99). M055FCN is a small, comparatively lightweight product that comes with a battery to help you carry it on your outdoor trips, as well.

M055FCN features a pretty neat design, making it look more like a speaker than a projector. The product is on a limited-time flash sale available for $529.99 (for first 20 units) after which the price will bump up to $549.99 in the ongoing September Sales Party until September 9 before going back to its original price. [By the way, GB is offering a free Amazfit GTR to our readers; enter our giveaway for a chance to win.]