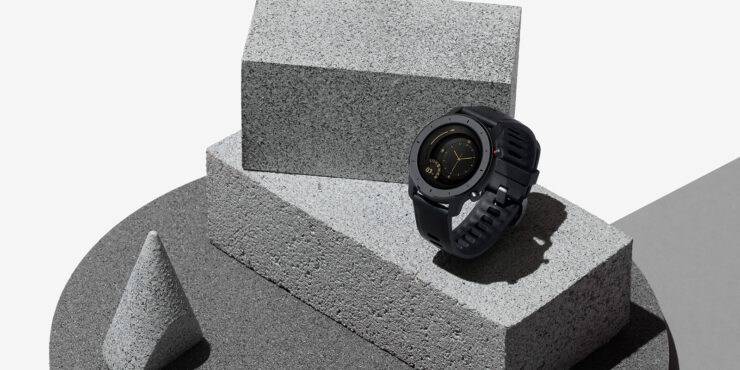 Gearbest is running a Super September Sales Party, offering some amazing discounts on a number of products, including notebooks, smartphones, watches, and smart home devices. The promotion will end on September 9 (GMT+8).

Head over to this link to find all the products on discount.

The company is also giving away the very latest Amazfit GTR to readers of Wccftech as part of this promotion. We picked Amazfit GTR as the product has received an amazing response from our readers since its release last month. The smartwatch is available in two sizes and various colors.

To win the Amazfit GTR 42mm, just enter the giveaway below:

"With the charm and beauty of lightness appearing from delicacy and elegance, Amazfit GTR 42mm adopts a light and robust watch body made of aluminum with only 9.2mm thickness, while the weight of the watch body is lighter than six pieces of A4 paper," Amazfit writes. "And with the lustered microcrystalline zirconium ceramics bezel, the watch looks even much slimmer and more delicate."

The 42mm watch is available in four colors: Starry Black, Cherry Blossom Pink, Moonlight White. and Coral Red. During this Super September Sales Party, you can get the Amazfit GTR 47mm for $139.99 and Amazfit GTR 42mm for $124.99 as the current promotion is offering an additional $10 and $5 off over $100 and $50, respectively.

- We are accepting entries until September 9.