Not a Fan of Project Neon? Here’s How to Disable Its Effects in Windows 10 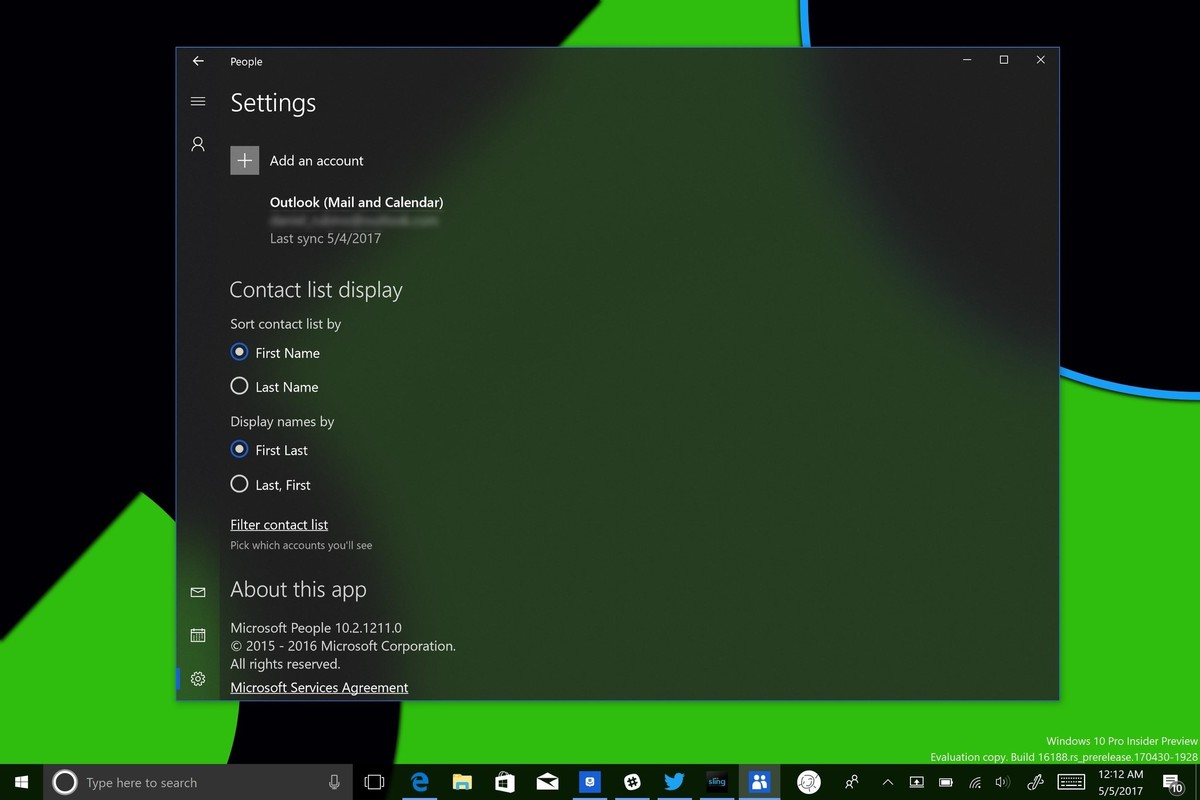 Neon, neon, neon! It's neon everywhere in the Windows world. Microsoft is currently working on what's being called its biggest feature upgrade to Windows 10 since its launch in 2015. Among several features and improvements, we are also going to see a new design language. Dubbed as Project NEON internally, Microsoft is planning to overhaul some corners (read headers, backgrounds, Start Menu, and more) of Windows 10.

From the early looks that we are getting through small updates being sent to several apps like Paint 3D, People app, Microsoft Photos, and others, the focus of this design overhaul appears to be offering more transparency and lucidity along with some new animations.

However, not everyone is a fan of what we are currently looking at since it reminds many of the Aero theme in Windows 7, bringing blur and transparency elements to the operating system. Neon also looks a little like macOS, especially with the animation that appeared with the new People app.

How to disable Project Neon effects in Windows 10

This simple toggle will turn off transparency elements on the Start Menu, Action Center, and any updated apps.

It's unclear if this toggle will offer more controls for managing blur and other elements of Project Neon after the release of Windows 10 Redstone 3 update later this year. However, it certainly is a good sign that the new design isn't being forced down on those Windows users who prefer the classic flatter design of the operating system.

How to Enable Sleeping Tabs in Google Chrome

How to Change Between 2.4GHz and 5GHz WiFi Bands on Windows 10