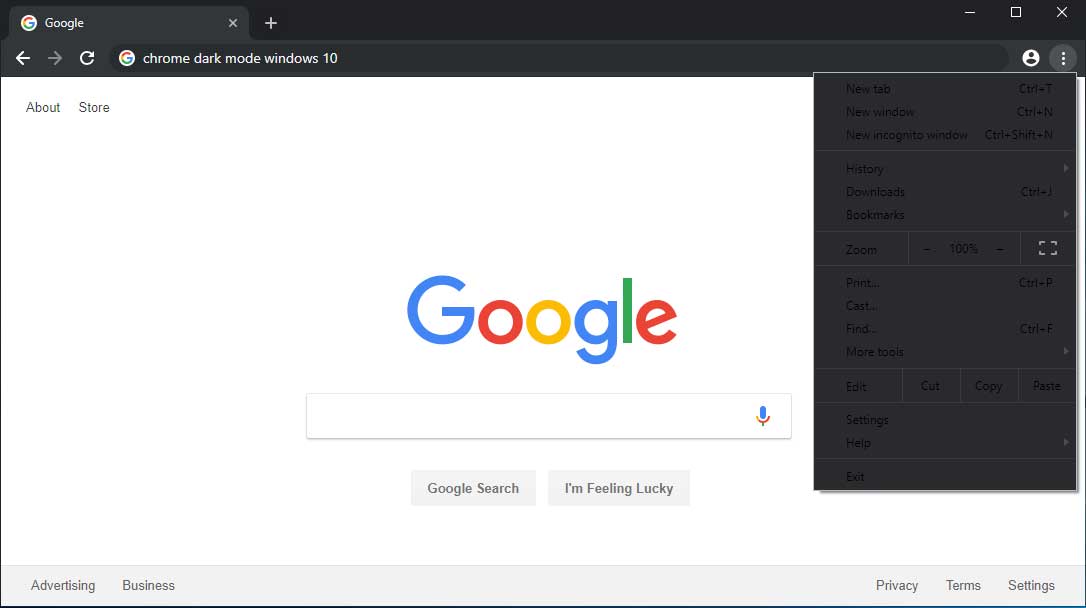 The obsession around Dark Mode continues, as in the last few days we have heard about nothing but the upcoming dark side of Google Chrome. Last year, it was centered around Windows 10 and macOS. Now that both the operating systems have introduced easier-on-the-eye themes, apps are trying to match those system wide dark modes but apparently not without issues.

We have heard a lot about Google's intentions of rolling out a Chrome Dark Mode, first for macOS and then for Windows 10. The news annoyed many users over this preferential treatment. From stories around a missing laptop that is to blame for the delay to Google's policies of not allowing Windows machines inside the HQ and restricting employees to Linux and macOS devices, we have heard a number of potential excuses about this delay in the release of the dark mode.

With all this fuss, it finally appears that Google Chrome Dark Mode is about to be released (via 9to5google) for both Windows 10 and macOS. If you can't wait for the official rollout, you can still manage to test the implementation using Chrome Canary. Here is how:

This is in no way final as the Google Chrome Dark Mode hasn’t even arrived on Chrome stable or beta yet. Expect a lot of things to change and several design tweaks to be implemented before the final release, but it does give us an early look into this long overdue feature.

How to Enable Sleeping Tabs in Google Chrome

How to Change Between 2.4GHz and 5GHz WiFi Bands on Windows 10