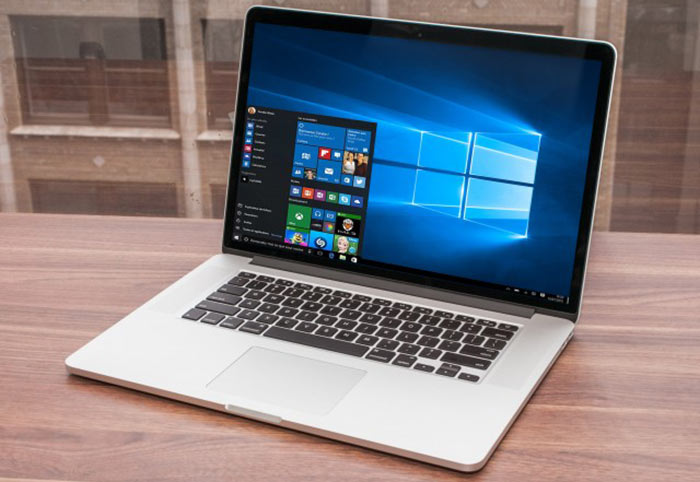 We have already seen Microsoft talking about the expected update schedule for its Windows 10 operating system. Following the release of Creators Update, all eyes are now on Windows 10 Redstone 3. For the past few months, we have been repeatedly using "fall 2017" as the expected release time. The Redmond software maker has today confirmed that it plans to release Redstone 3 in September this year.

Windows 10 and Office to receive two updates each year

Microsoft is committing to delivering two Office and two Windows 10 feature upgrades every year, with the first scheduled for March and second for every September. Confronting the problems that many have to face when it comes to unknown Windows 10 upgrade schedules, Microsoft is now setting a clear path that the company intends to follow.

"Windows is committing to a predictable twice-per-year feature release schedule, targeting September and March of each year, aligning with Office 365 ProPlus," Microsoft said today. "The next Windows 10 feature update will be targeted for September 2017."

Similar to the current schedule, Windows 10 feature upgrades will continue to be serviced and supported for 18 months, receiving routine security and cumulative updates. "This is consistent with our current Windows 10 approach, but adds further clarity and predictability to organizations by aligning with Office 365 ProPlus," the company said.

Coming back to the big Windows 10 Redstone 3 update

For months now we have known that Redstone 3 will be a major feature upgrade coming to Windows 10 in terms of new features, improvements, and a possible design overhaul of some of the corners of Windows 10. However, don't get excited by this "September" promise, as it will likely release in October.

Similar to Windows 10 Creators Update, which was finalized in March and released in April, Redstone 3 will also be finalized in September (hence the version number would be 1709), but the public will only be able to test in October.

Before today, Microsoft had said that the company plans to deliver "two to three feature updates" to Windows 10 in a year. However, 2016 only saw one feature upgrade - the Windows 10 Anniversary Update - and this year, we knew it will going to be two. The new details and the aim for two updates every year will help Microsoft in aligning updates for all its products, including Windows 10, Office 365 Pro Plus and System Center Configuration Manager.