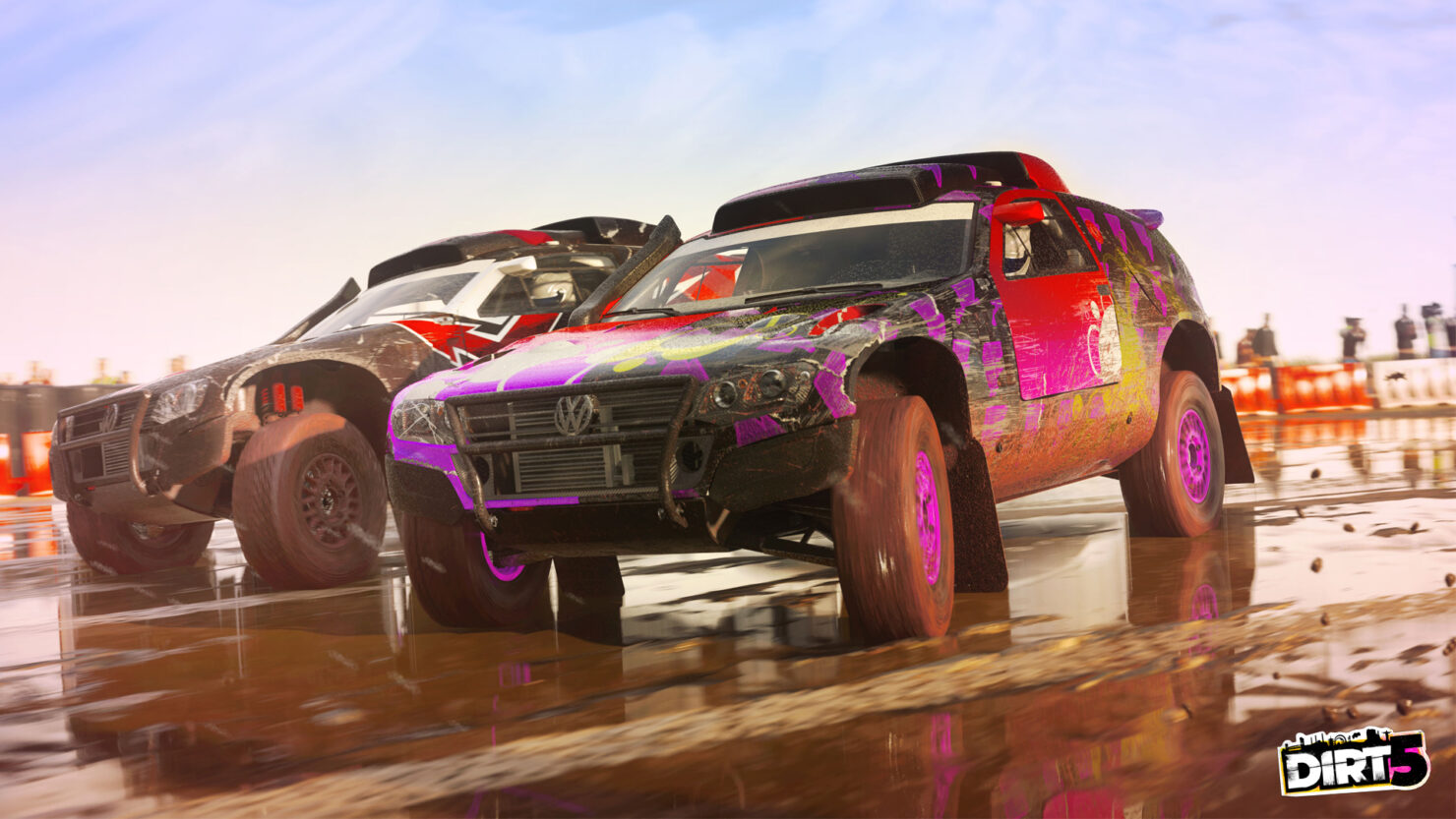 The official Twitter account for DIRT 5 just revealed that the racing game in development at Codemasters has received a slight delay from its original October 16th date to November 6th. The game will still launch on Microsoft's Xbox Series X and PlayStation 5 later this year, while Google Stadia users will have to wait until early next year.

The release date for DIRT 5 on Xbox One, PlayStation 4 and PC has now moved to November 6, 2020, with early access for Amplified Edition players starting on November 3.

The game is still set to launch on Xbox Series X and PlayStation 5 later this year, followed by Google Stadia in early 2021.

It sucks, we know. Seriously, we can't thank everyone enough for your support and excitement around DIRT S, ever since its reveal back in May. The positive feedback we've received from hands-on preview sessions has blown us away, too. The start line is now a little further away, but it's still very much in sight.

Don't forget: anyone who owns DIRT 5 on current-gen consoles will still be entitled to the
relevant next-gen optimised version, when it launches, free of charge.

More DIRT 5 news and brand new gameplay is coming your way between now and November. Get ready for first looks at new cars and locations, the final car list, more next-gen feature details, and a full reveal of DIRT 5's multiplayer features. Stick around - we're just getting started. Again, thank you.

Chris had the chance to play the game not too long ago and praised it as 'the next-generation of racing games'.

So, DiRT 5? You know what, you rarely get the time to truly delve deep into early copies of games. Usually, it's a few hours after a presentation - you can get a feel, but bits can be missed. Here, I've enjoyed every little bit and explored so much that I'm praising the big and the little, things like puddles and music playing from the side of a track. It that doesn't say what I think about DiRT 5, nothing will.

Maybe that is excessive praise from an early first-impressions. Maybe it's building up the anticipation a little too much. I genuinely can't think of a game to have made a better first impression on me than this. Keeping it simple: DiRT 5 looks like it will be the next-generation of racing