DiRT 4 Announced By Codemasters; Races To PC/PS4/XO In June 2017 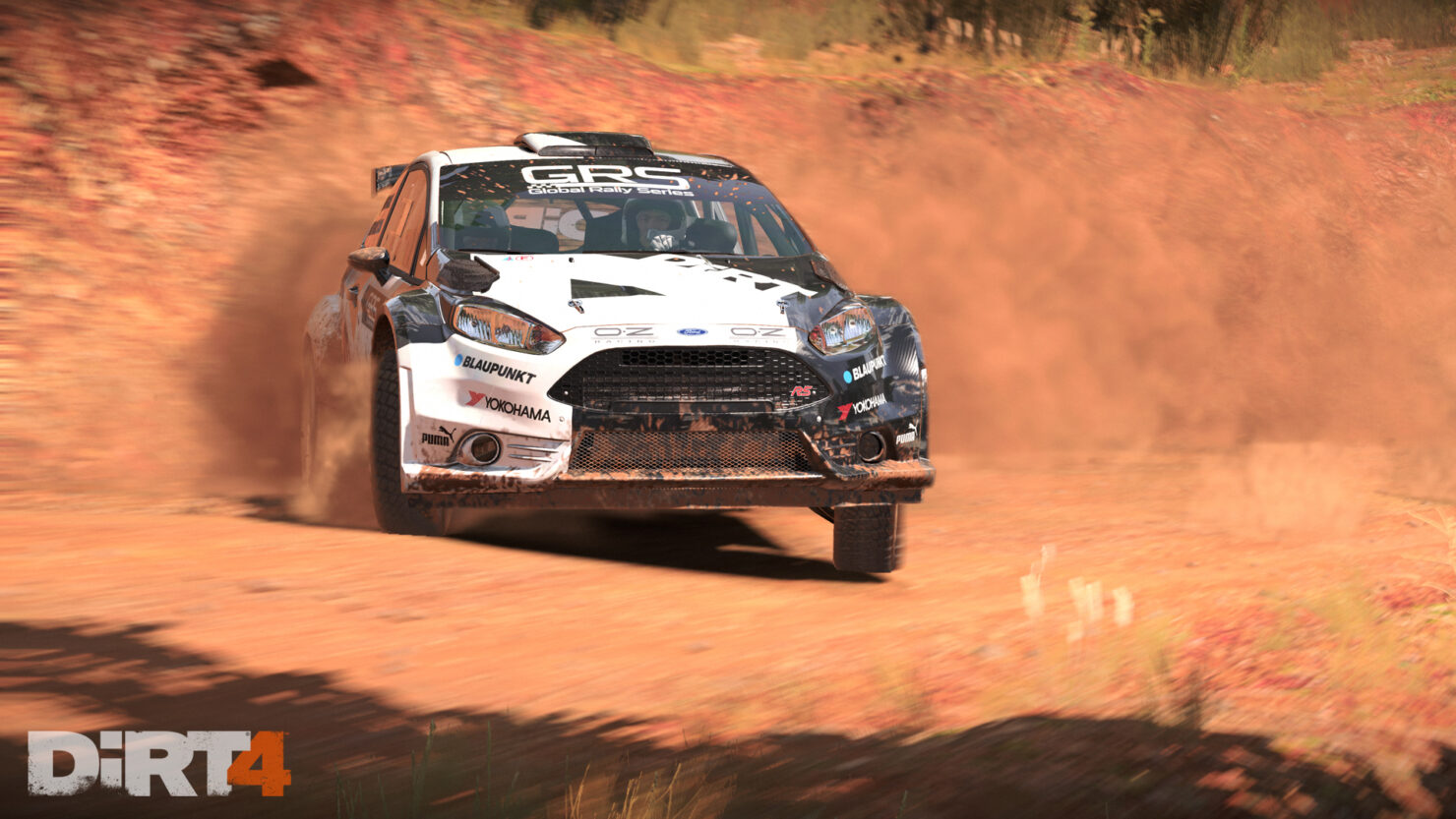 Off-road racer DiRT 4 has just been announced by developer Codemasters and will arrive on PC, PS4, and Xbox One this June.

To celebrate the announcement, Codemasters and publisher Koch Media have released an announcement trailer for the racer, which can be watched below:

DiRT 4 will introduce a new feature called ‘Your Stage’, which allows players to create their own unique stages. Stages can be shared with friends as well. “Your Stage allows experienced rally players to create longer, more technical routes, whilst newcomers can create simpler shorter routes as they hone their skills”, reads the official press release.

Down below you’ll find the first set of DiRT 4 screenshots, as shared by Codemasters.