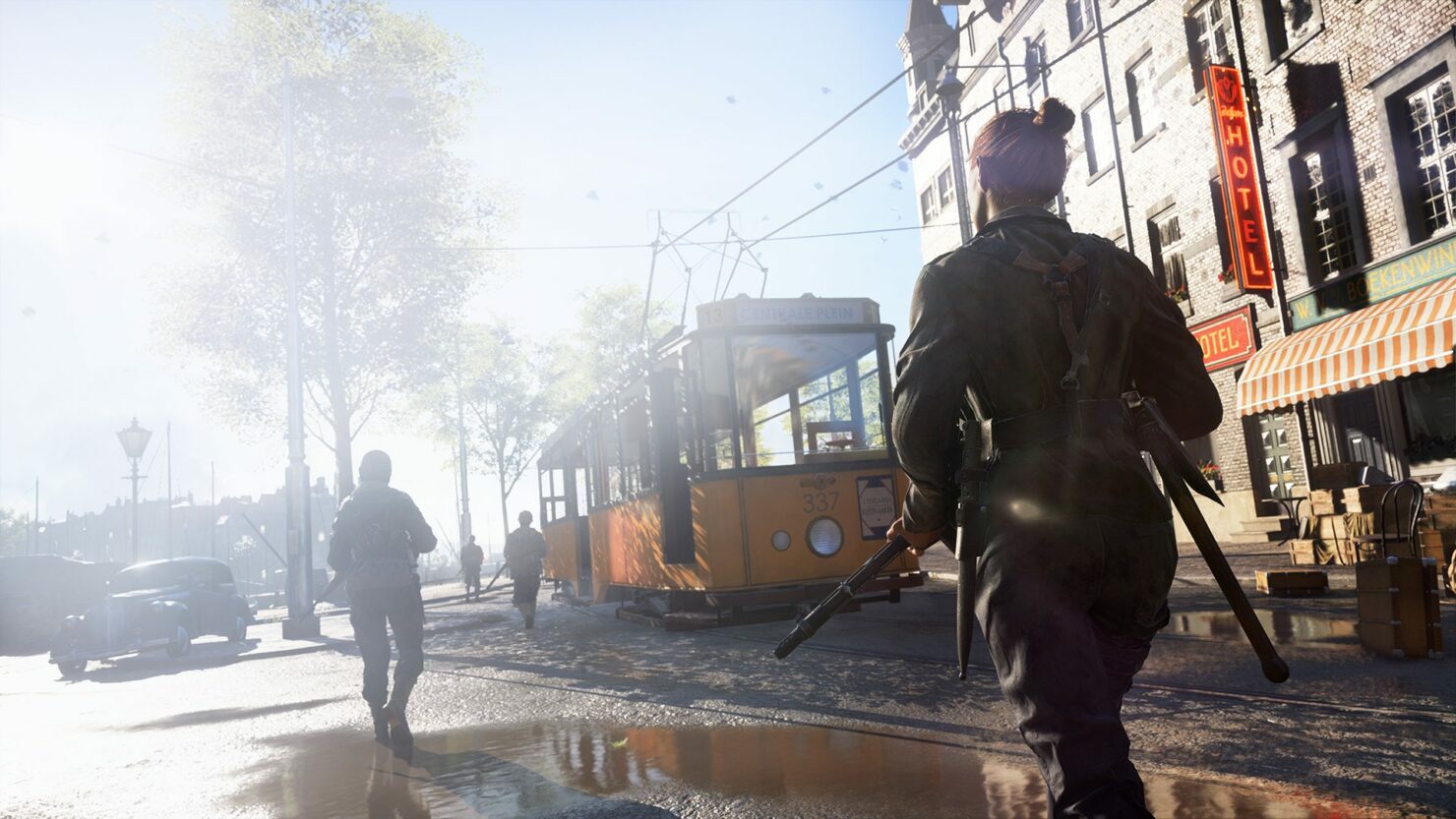 In a surprising announcement, Battlefield V was just delayed from its original October 19th release date to November 20th.

DICE General Manager Oskar Gabrielson explained the delay with the developer's need to make final adjustments on core gameplay as well as fully delivering on the Tides of War live service model.

Today, we’re announcing that Battlefield V will have a new launch date – November 20, 2018. I wanted to give you a little bit of insight into how we arrived at this new date.

Over the summer, we’ve had tens of thousands of players get their hands on the game during our Closed Alphas and at E3 and Gamescom – where we were honored to receive the awards for Best Multiplayer Game at both shows.

You have told us that you are seeing an increased focus on squad play come through, you are also feeling the difference in our revamped player movement and we are getting a lot of positive feedback for our improved weapons handling.

You’ve also spurred us to make some meaningful improvements to the core gameplay experience, including adjusting the gameplay tempo, improving soldier visibility and reducing player friction. You’ll see a lot of these reflected in our Open Beta that starts on September 6.

We believe we have one of the best Battlefield games ever on our hands. A game that will deliver on an emotional journey through the return of unseen single player War Stories, a deep multiplayer experience, Battle Royale, along with our new live service, Tides of War - a journey across multiple theaters of WW2 and designed to keep our community together.

With the Open Beta just around the corner, we are excited about the millions of you who will join us and experience the game. And we fully expect to see even more feedback coming our way.

And that’s why we’re moving our launch date. We’re going to take the time to continue to make some final adjustments to core gameplay, and to ensure we really deliver on the potential of Tides of War.

We know moving the launch date means that we all have to wait a little longer. But we’re going to take our time to make sure we get it right.

Perhaps the delay can now mean the Combined Arms co-op mode will be at the game's launch. Also, this delay cannot be but a good thing for the optimization of NVIDIA RTX features in Battlefield V, as DICE can experiment for an extra month with various tweaks to increase performance.

The Open Beta is still coming in just a few days, in case you're hungry for some World War II action.