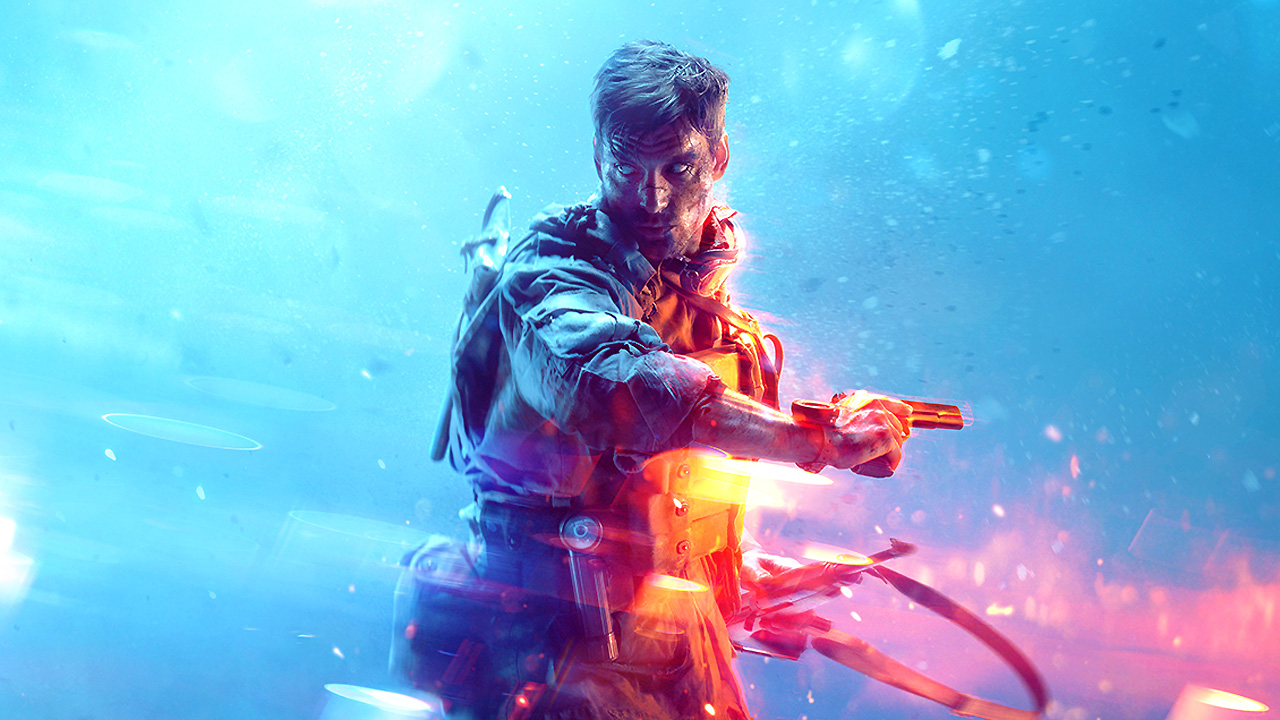 As you may have noted, the window for grabbing Battlefield 1 is much narrower than Battlefield V, so move quick if you want to get the more critically acclaimed of the two. Grabbing the free games is a simple matter of being an Amazon Prime member and then visiting this site to claim your code.

Of course, this is all a big promotion for Battlefield 2042, which will be launching on PC, Xbox One, Xbox Series X/S, PS4, and PS5 on October 22.