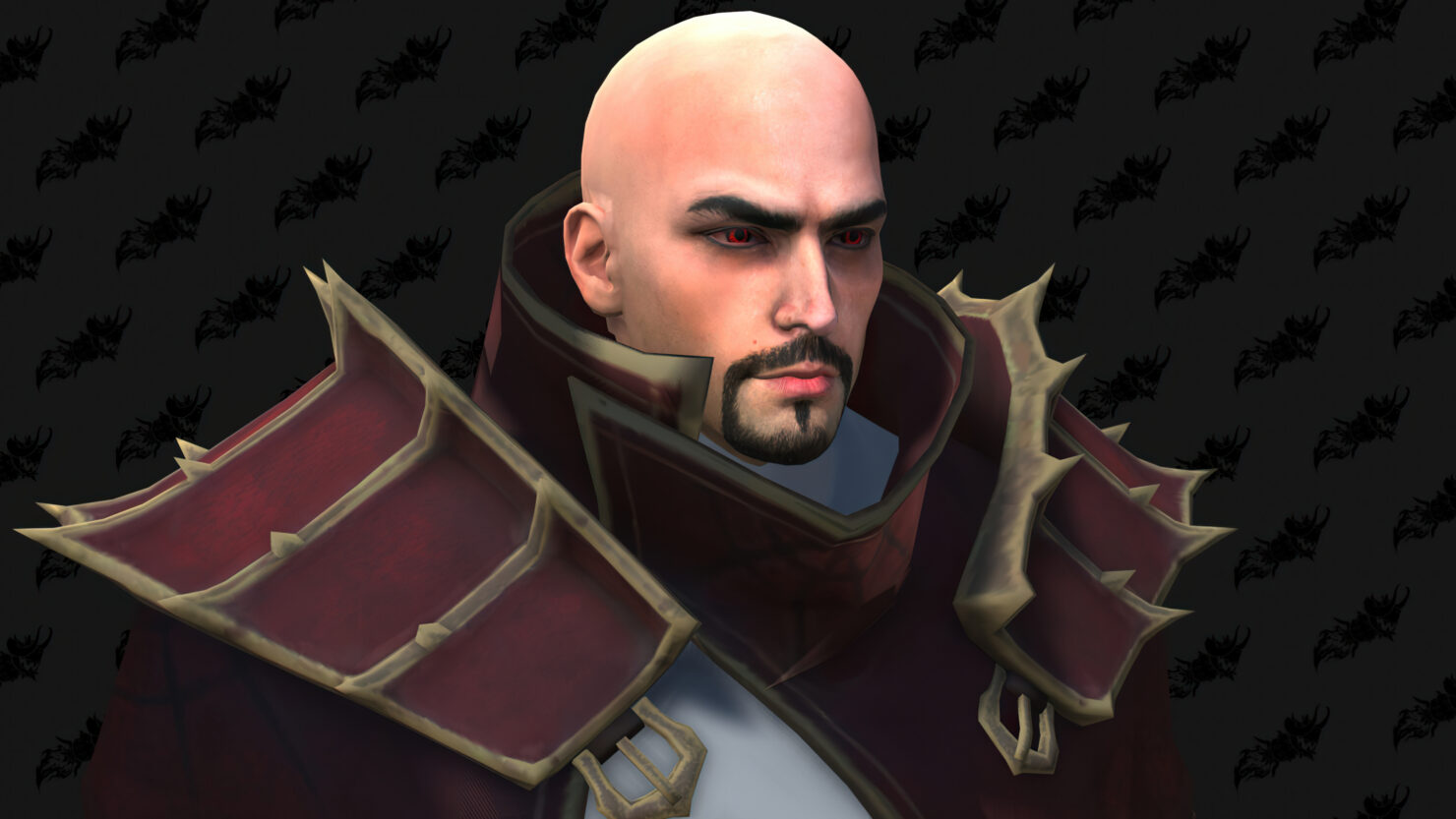 Following the delay of Diablo IV, Diablo Immortal will likely be the only new game franchise fans are getting this year.

The mobile MMOARPG recently ended its Closed Beta, with plans to fully launch on both Android and iOS at some point in the first half of 2022. It might do so with a brand new class in its roster, though, not to mention one that's never been seen before in the franchise: the Blood Knight.

The rumor comes from WoWHead, which rummaged through the Chinese client files of Diablo Immortal and found a male character model and several spell descriptions or tooltips.

Of course, there's no telling whether this class will be released in time for launch. It could be in the works for a post-release update, for all we know.

As a reminder, confirmed Diablo Immortal classes include the Barbarian, the Crusader, the Demon Hunter, the Monk, the Necromancer, and the Wizard. All of these came from previous Diablo games. Would you be interested in playing the Blood Knight, judging from the leaked skill descriptions?