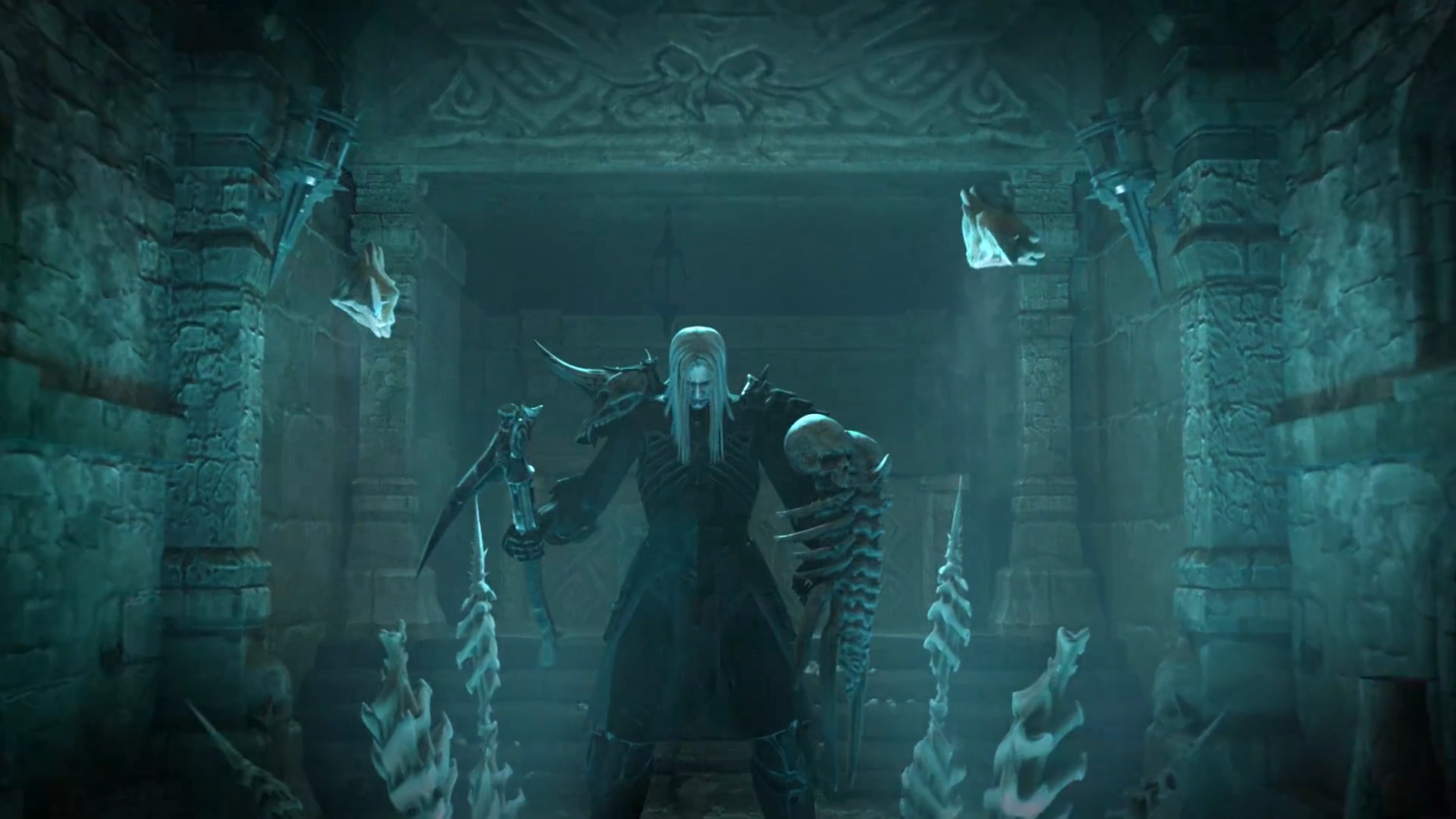 Last week, Blizzard confirmed that the Diablo III Rise of the Necromancer pack would be released this week on all formats. Together with the pack, a brand new patch has been released on all formats, introducing new content, tweaks and fixes.

The Diablo III 2.6.0 patch, which is now live in all regions, introduces support for the new content found in the Rise of the Necromancer pack as well as new Challenge Rifts, new Zones and more. You can check out some highlights below.

As a master of the dark arts, you wield the powers of life and death necessary to restore the Balance! Necromancers are powerful spell casters who lay waste to their enemies using curses and reanimation—along with an obedient cadre of pets. This new class employs a controlled gameplay style using the raw materials of life: blood and bone.

New Items for the Necromancer

Over 30 new Legendary items have been added for the Necromancer class, along with four class-exclusive Sets featuring unique themes. Set Dungeons have also been added for each of the new Sets, providing you new opportunities to test your mettle.

Explore new builds created by your fellow players in a weekly static dungeon! You can access these through the main screen, similar to Adventure Mode and Campaign Mode.

New Zones: The Moors & The Temple of the Firstborn

The fog-enshrouded Moors and the darkened Temple of the Firstborn can be explored in Adventure Mode through a new waypoint on the Act 2 map.

Four new Waypoints have appeared in Adventure Mode. Each one has bounties to complete. These Realms of Fate are the unintended consequences of the battle between the nephalem and Diablo in the High Heavens.

Full patch notes have also been released. You can check out the PC notes here and the console ones here.

Diablo III is now available in all regions on PC and consoles.