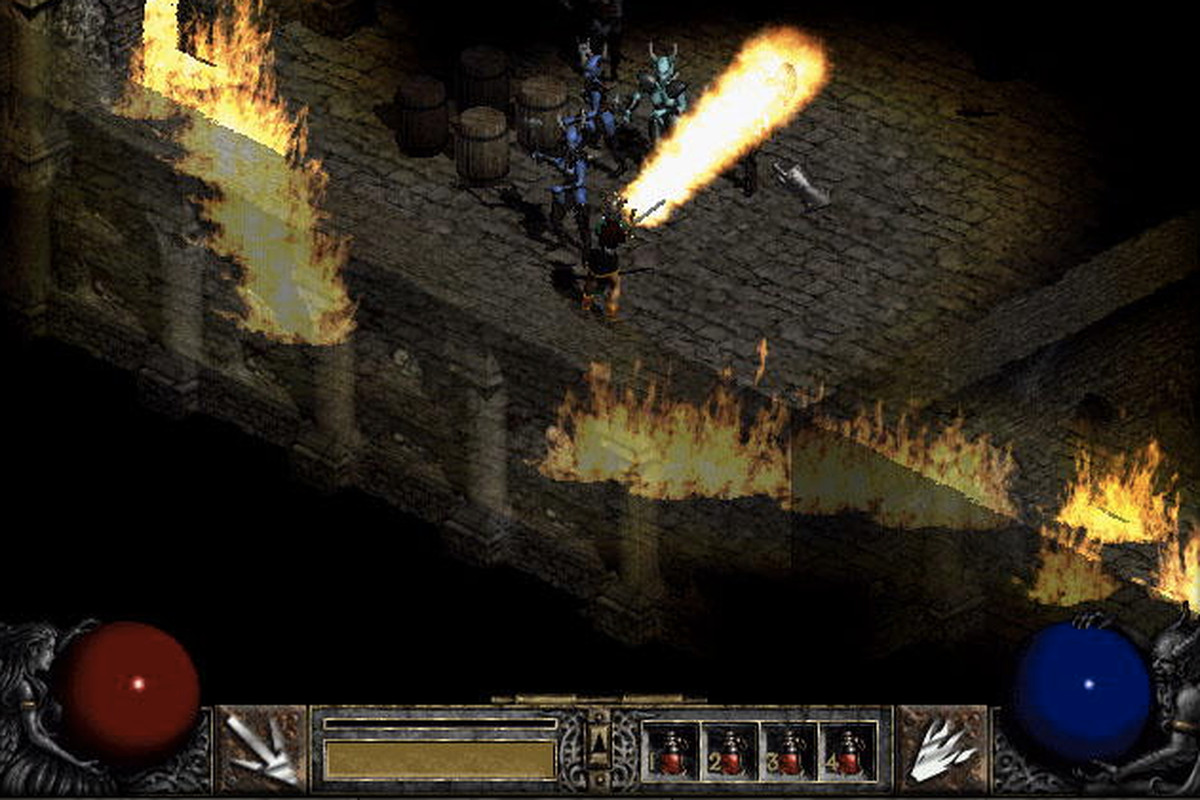 The long-rumored Diablo II remaster is going to be announced this week, according to a reliable source.

Speaking on Twitter, Metro, who confirmed the Diablo IV announcement at Blizzcon 2019 a few days before the event took place, confirmed that the remaster of the second entry in the series will be announced during BlizzConline this week. He also mentioned that Blizzard could possibly show some new Overwatch 2 heroes.

For the people asking for Blizzcon leaks.
I've already mentoined everything. Short summary:

And as mentioned, F2P is in the works also probably will not happen at Blizzcon, who knows, maybe we get a Christmas miracle in February.

A Diablo II remaster has been rumored to be in development for quite some time. Last year, an online report revealed that this remaster is being developed by Vicarious Visions and that it will be called Diablo II Resurrected. The game was supposed to release in late 2020, but it is likely that the current pandemic forced Blizzard to change its plans.

This Diablo II remaster is setting out to be more than a simple remaster. Back in 2019, Diablo series creators Max Schaefer, Erich Schaefer, and David Brevik confirmed that code and assets used during the development of the game are gone, and everything has to be made from scratch.

The Diablo II remaster has yet to be announced. As BlizzConline takes place this weekend on February 19th and 20th, we do not need to wait too long to learn if the rumors are true and the game is indeed getting announced soon. We will keep you updated on the matter as soon as more come in on it, so stay tuned for all the latest news.