Devil May Cry 5 To Be Powered By Unreal Engine 4; PC Version To Come After Game Launches On PS4 – Rumor 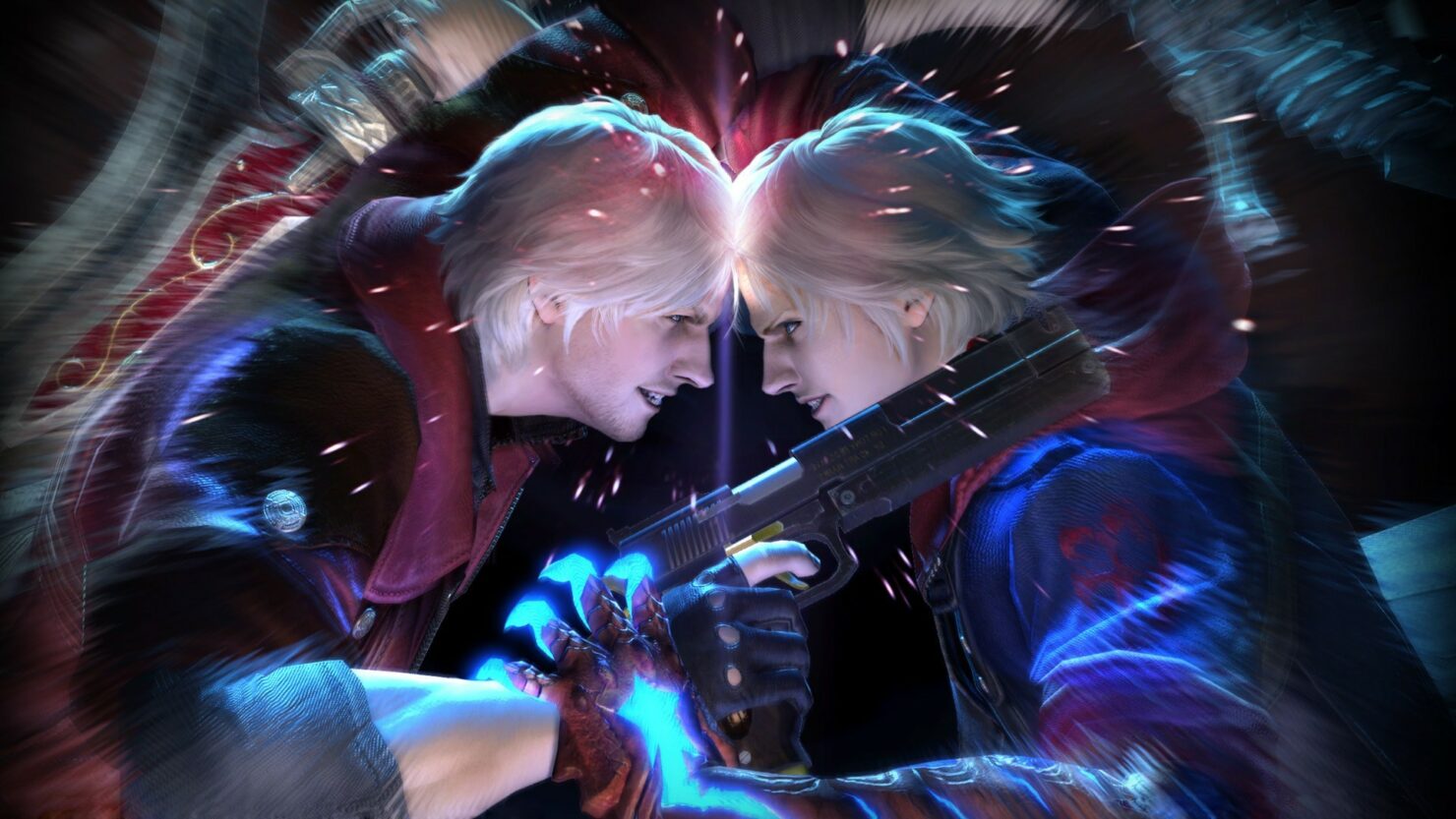 Son of Sparda, the man behind the big Devil May Cry 5 leak which we have reported yesterday, has recently given some additional details on the next entry in the popular Capcom series.

According to the leaker, Devil May Cry 5 is going to release on PlayStation 4 first, with a PC release coming at a later time. No other version of the game is likely to release. Additionally, the leaker revealed that the game will be powered by the Unreal Engine 4

Okay just a tiny update/leak: (I'll add these to OP as well)

- PlayStation 4 first, PC later. (highly unlikely to be on any other platform)
- Unreal Engine 4

As the game has yet to be officially confirmed, we have to take this with a grain of salt until an announcement comes in. Judging from yesterday's leak, we may have to wait for a few more months.

The latest entry in the series has recently received a new release called Devil May Cry 4 Special Edition, which includes three new playable characters, Vergil, Lady and Trish, and some gameplay tweaks.

Vergil is a strong, yet technical character, so newcomers can play with confidence while seasoned veterans can further sharpen their skills as they master his moves. Great for all skill levels!

Lady, in her first playable appearance, specializes in long-distance, powerful attacks. Using the Kalina Ann rocket launcher, a grappling wire, and a variety of awesome guns, she can fight with grace and ease.

Trish utilizes the demonic sword Sparda to perform a wide variety of combos. The Sparda can even home in on and attack enemies autonomously while Trish fights in tandem!

Fight a massive number of enemies simultaneously for extra difficulty and maximum satisfaction!

Small adjustments have been made to improve the gameplay tempo, and provide an even better experience for players both new and returning.