Development on The Walking Dead: The Final Season Has Now Officially Resumed 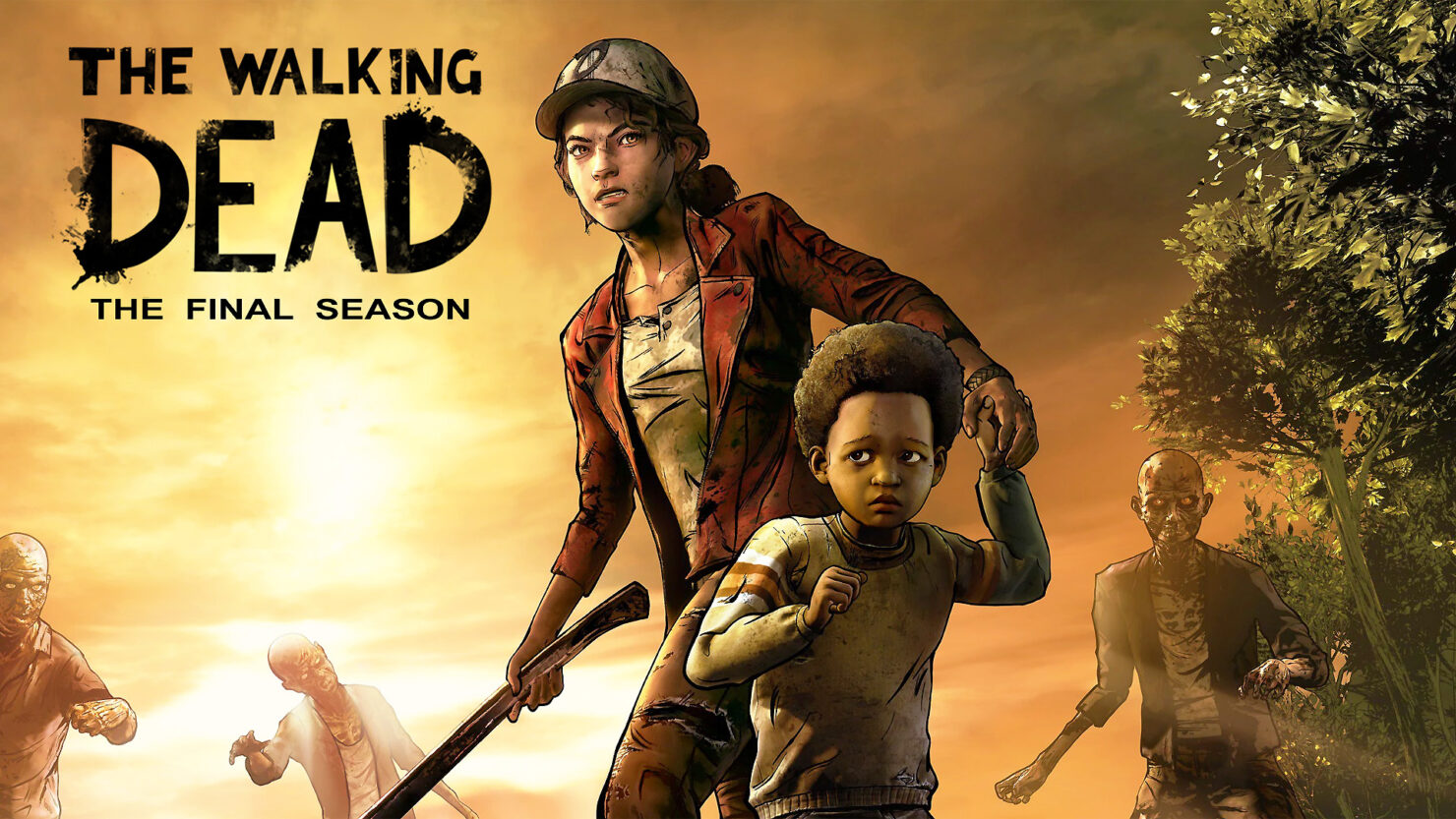 Last week, we reported that Telltale Games was liquidating assets while its games were being pulled off Steam.

Today, however, there's a glimmer of hope from Telltale. A blog post update has appeared on the official website to announce that development on the final episodes of The Walking Dead: The Final Season has now resumed.

Thank you for your patience while we worked with Telltale to take control of TELLTALE’S THE WALKING DEAD. It’s been a ton of work logistically and legally to get us to a place where we’re able to roll up our sleeves and get to the actual work. After Telltale shut its doors, the game was, unfortunately, unable to be worked on and hence the release dates of Episodes 3 and 4 have been delayed. But, we’re excited to let you know that many of the talented, passionate team members who originally worked on the game are resuming development efforts today!

Soon, we will be announcing release dates for the two remaining episodes. It’s likely that previous seasons of the game may be unavailable to purchase for a few days as we transition—but don’t panic!—we’ll have everything back online ASAP. If you already purchased Season Four, you will NOT have to pay again; future episodes will be available to download as soon as they are released via your original point of purchase.

Please continue to check back here on our Skybound site for future updates on the game!

Our review of Episode 2, the last one released just before the closure of the studio, concluded:

As a middle chapter of what was supposed to be a four-part series, The Walking Dead: The Final Season Episode 2 gets the job done just fine. It gets a bit bogged down in the plot, but still delivers some moving scenes and interesting new and returning characters. As possibly the final statement of one of the best narrative video game developers of all time, it's a crushing disappointment. Here’s hoping the remainder of The Walking Dead: The Final Season can somehow rise from the grave.

The Walking Dead: The Final Season is Exclusive to the Epic Games Store from Episode 3 On