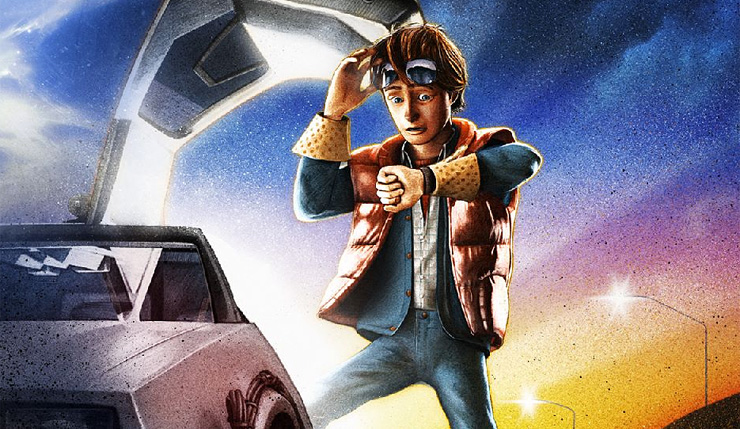 Recently Telltale Games shocked the gaming world when it announced it was laying off most of its staff and cancelling all future projects. At first, Telltale was said to be retaining a small staff of around 25, raising the possibility that the studio may limp on in some fashion, but those remaining employees were later also let go, and now it seems the company has begun selling off assets.

Eagle-eyed fans have noticed Telltale series based on Jurassic Park, Back to the Future, and other properties have begun to disappear from Steam and other digital storefronts. According to report from GameDaily.biz, Telltale has entered “assignment” proceedings, which are similar to bankruptcy. Basically, with assignment, a company avoids going to court and instead makes individual agreements with creditors. Attorney Richard Heog explains the process…

“'Assignment for the benefit of creditors' (ABCs) in California are not a court-based process. You can think of them in a similar manner to arbitration -- rather than trial -- as a way for the parties to streamline the process. The difficulty is that the creditors are not limited in the same way they are when a company formally declares bankruptcy. […] So, in general, Telltale would need to have consulted with their creditors and had them agree to this course of action before Telltale undertook it.”

According to GameDaily, Telltale is assigning all its assets -- physical goods, trademarks, copyrights, software, and source code, to cover its debts. In other words, Telltale games are disappearing from Steam because the company has probably sold them off.

In another unfortunate twist in this story, it’s being reported that former Telltale employees will lose their company health coverage on November 30. Telltale devs didn’t get any severance pay when laid off, so this is a double blow.

Telltale’s The Walking Dead games have been purchased by Skybound Games, a new publisher founded by series creator Robert Kirkman. The plan is to get The Walking Dead: The Final Season Episode 3 finished for 2018 with a “100% former Telltale staff.”

So yeah, if there are any Telltale titles you’ve been meaning to play, you should probably download them now, because they may disappear soon. Anything you’re planning to grab?