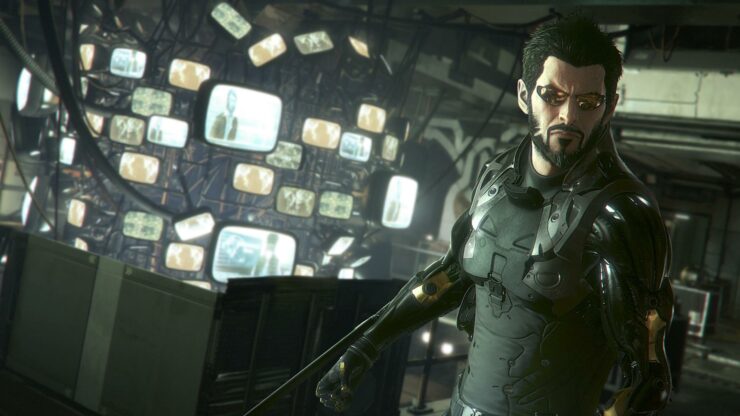 Deus Ex Mankind Divided, the new entry of the series currently in development for PC and consoles, is one of the biggest releases coming in the next few weeks, and publisher Square Enix has recently started showing more of the game, starting from the E3 2016. Obviously, that was only the beginning, as some brand new footage has emerged online a few hours ago, showcasing plenty of action.

Last month, a rather interesting Deus Ex Mankind Divided feature has been confirmed. According to a preview from PC Gamer, the game will allow players to explore four of the game's locations in VR. While this is far from being a full VR mode, it's will definitely be interesting to see how Eidos Montreal implemented these unique VR segments in their highly anticipated game.

Deus Ex Mankind Divided will launch on August 23rd on PC, PlayStation 4 and Xbox One. With the game being so close to release, there's no doubt that more on it will emerge online soon, so stay tuned for all the latest news on Eidos Montreal's upcoming game. If you cannot wait to learn more about the game right now, you can check out Kai's impressions from his hands-on session during the E3 2016