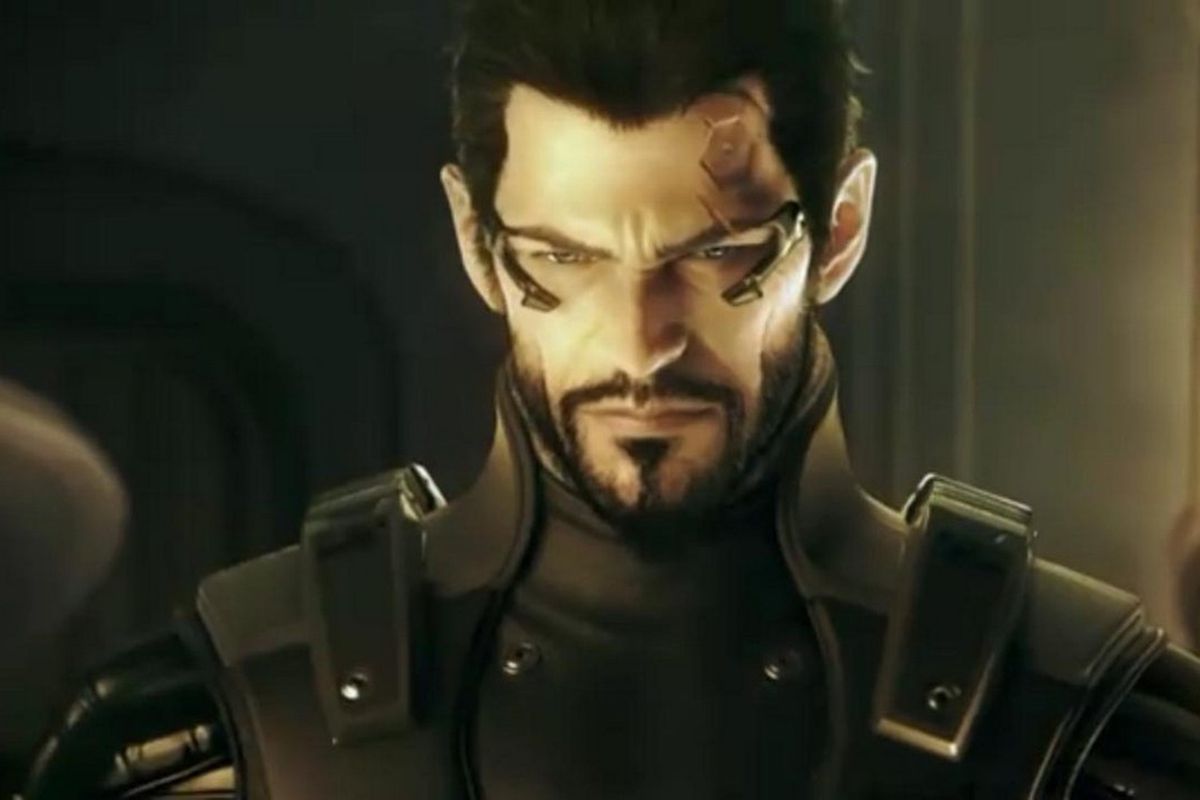 It's been some time since the release of Deus Ex: Mankind Divided. Following its release, it seemed like Square Enix put the series on hiatus, making more than one fan fear that it was done for good. According to Eidos Montreal 's David Anfossi, this is not the case.

Speaking with PCGamesN, David Anfossi confirmed that the Deus Ex is not dead, as it's the brand of the studio, and all at Eidos Montreal are attached to the franchise. Unfortunately, the studio is working on three different projects, so there is no time to work on another entry in the series, so it will take some time to see a new Deus Ex game.

Deus Ex, of course, it's the brand of the studio. We are all attached to this franchise, but we cannot do everything, you know? So we have Shadow of the Tomb Raider, we have this co-development with Crystal [Dynamics] on The Avengers, and we have a third game in development, so it's enough at the moment for us.

Deus Ex: Mankind Divided is one of the highest points in the series thanks to its deep story, setting, and gameplay.