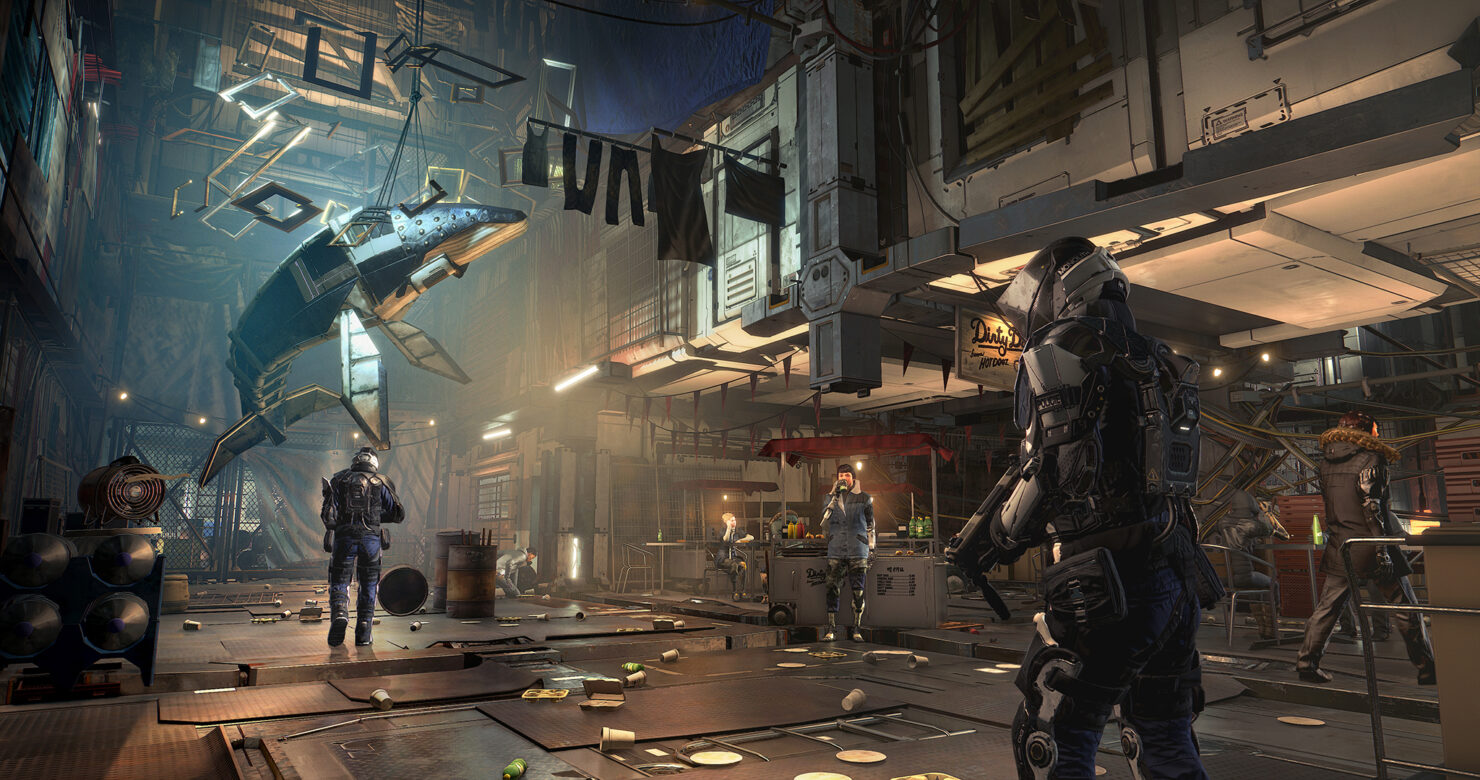 Following the reveal of PlayStation 4 Pro, Square Enix announced that its recently released action role-playing stealth video game Deus Ex: Mankind Divided is one of the console games that will go 4K this year with Sony’s latest machine. Thanks to the latest hardware, the game will have a whole new layer of graphics and texture detail added to it, and if you are wondering how that would look compared to the game already running on 4K ultra settings on PC, here is a screenshot comparison between both for you to find out.

The upgraded version of Deus Ex: Mankind Divided will be available on November 10, the day the PlayStation 4 Pro hits the store shelves across the globe. According to the developer, the critically acclaimed cyberpunk-themed RPG will have increased resolution, better aliasing, improved texture detail and reflections, and more detailed lighting effects; all this without selling out the frame rate and overall smooth gameplay.

With the announcement, Square Enix also released a 4K screenshot taken from the game running on PlayStation 4 Pro. Below, you can find it placed next to a screenshot taken from the PC version of the game running at 4K resolution with ultra settings (courtesy of DSOGaming). The scene in the pair is not exactly the same, but is closely matched. The lighting and shadows, as clearly visible, are better set in the PC version.

Of course, just like Rise of the Tomb Raider comparison that we shared last week, it’s quite obvious here that this 4K resolution of PlayStation 4 Pro version of Deus Ex: Mankind Divided is not native. The visuals, obviously then, are more sharp and crisp on the PC version, and there is a noticeable blur on the PlayStation 4 Pro. You can check out the screenshot comparison below. 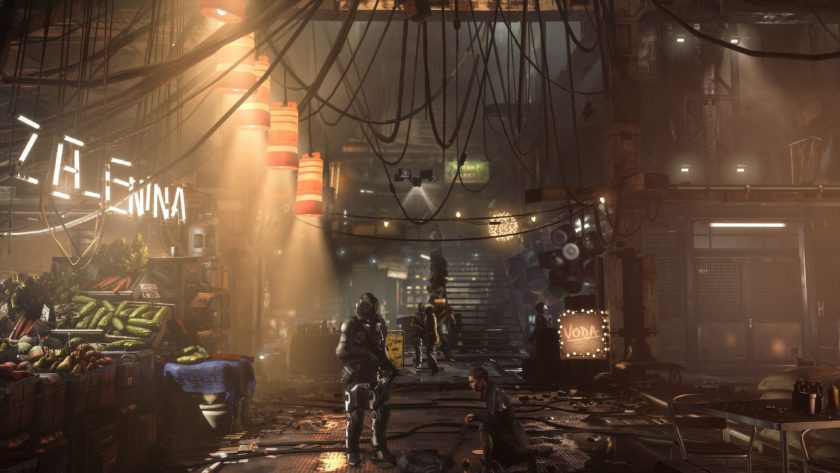 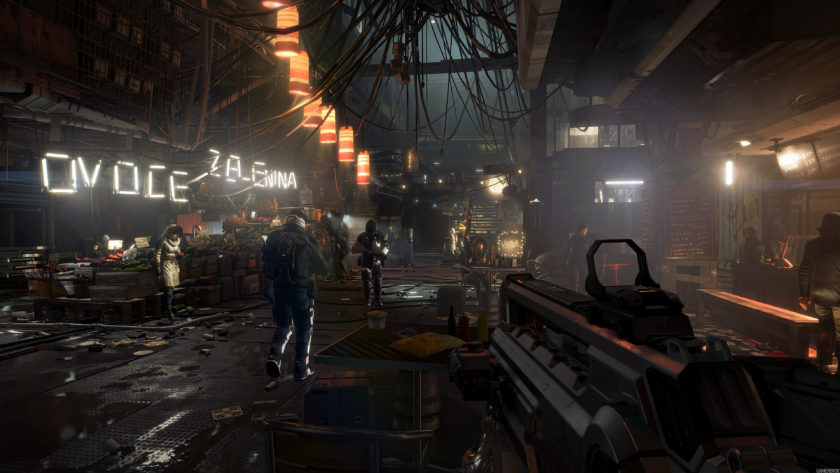