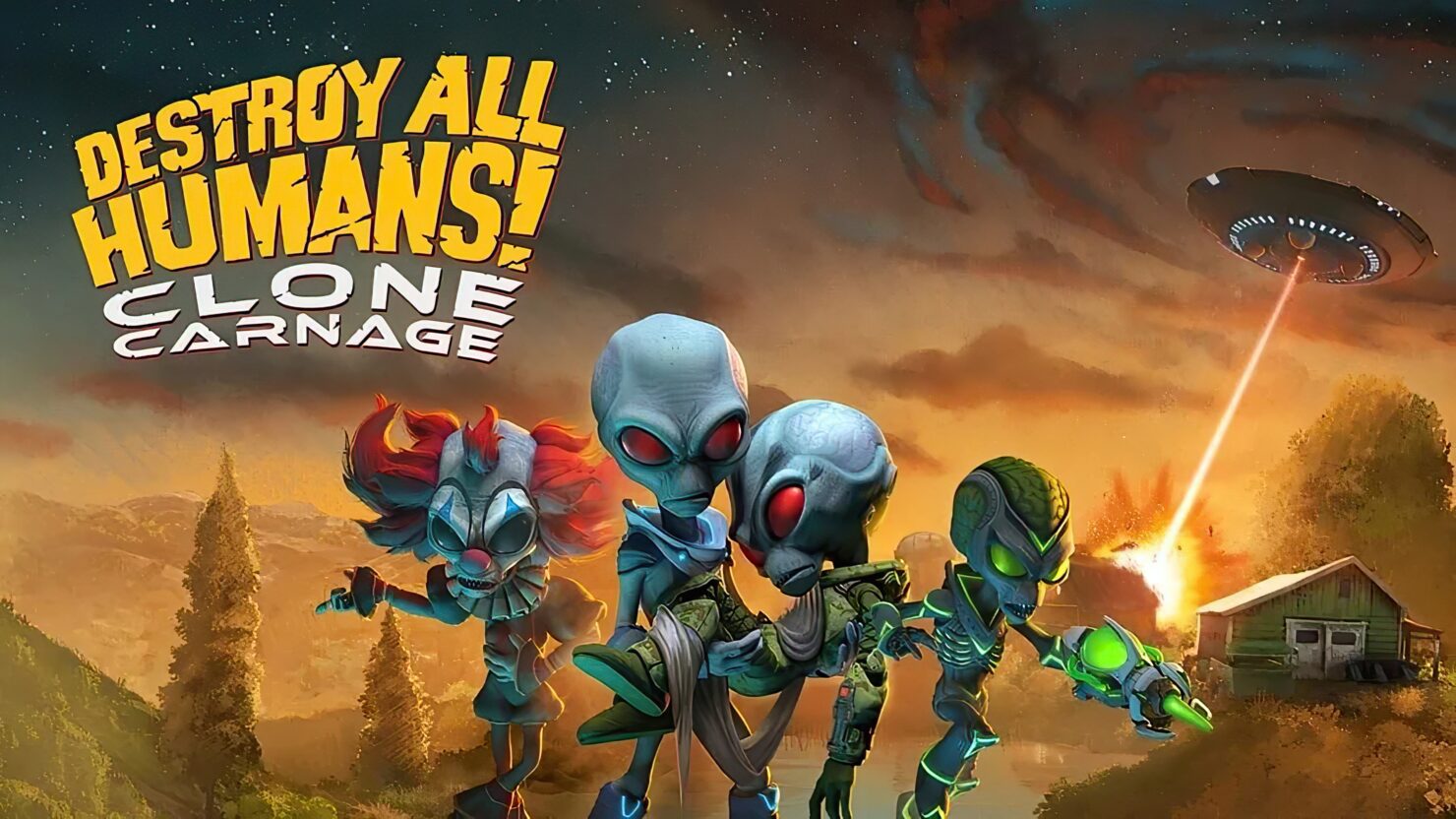 The Xbox Store leaked yet another unannounced game yesterday when it publically listed Destroy All Humans! - Clone Carnage, a standalone multiplayer game coming on May 31st.

The page has now been taken down, but not before plenty of folks noticed. The game description said:

Wreak havoc in Destroy All Humans! - Clone Carnage. This standalone DLC comes with 4 modes, 6 maps, and up to 4-player multiplayer.

Split-screen lets you double the damage in local 2-player multiplayer. Unleash your wild side in Rampage, Armageddon, Race, and Abduction modes.

There were also seven in-game screenshots of Destroy All Humans! - Clone Carnage. You can check them out in the gallery below.

Destroy All Humans! fans can also look forward to the remake of the second installment. Once again developed by Black Forest Games, Destroy All Humans! 2 - Reprobed is due later this year for PC, PlayStation 5, and Xbox Series S|X.

Crypto is back with a license to probe. The alien invader returns, groovier than ever. Experience the swinging ‘60s in all its chemical-induced glory and take revenge on the KGB for blowing up your mothership. You’ll have to form alliances with members of the very species you came to enslave.