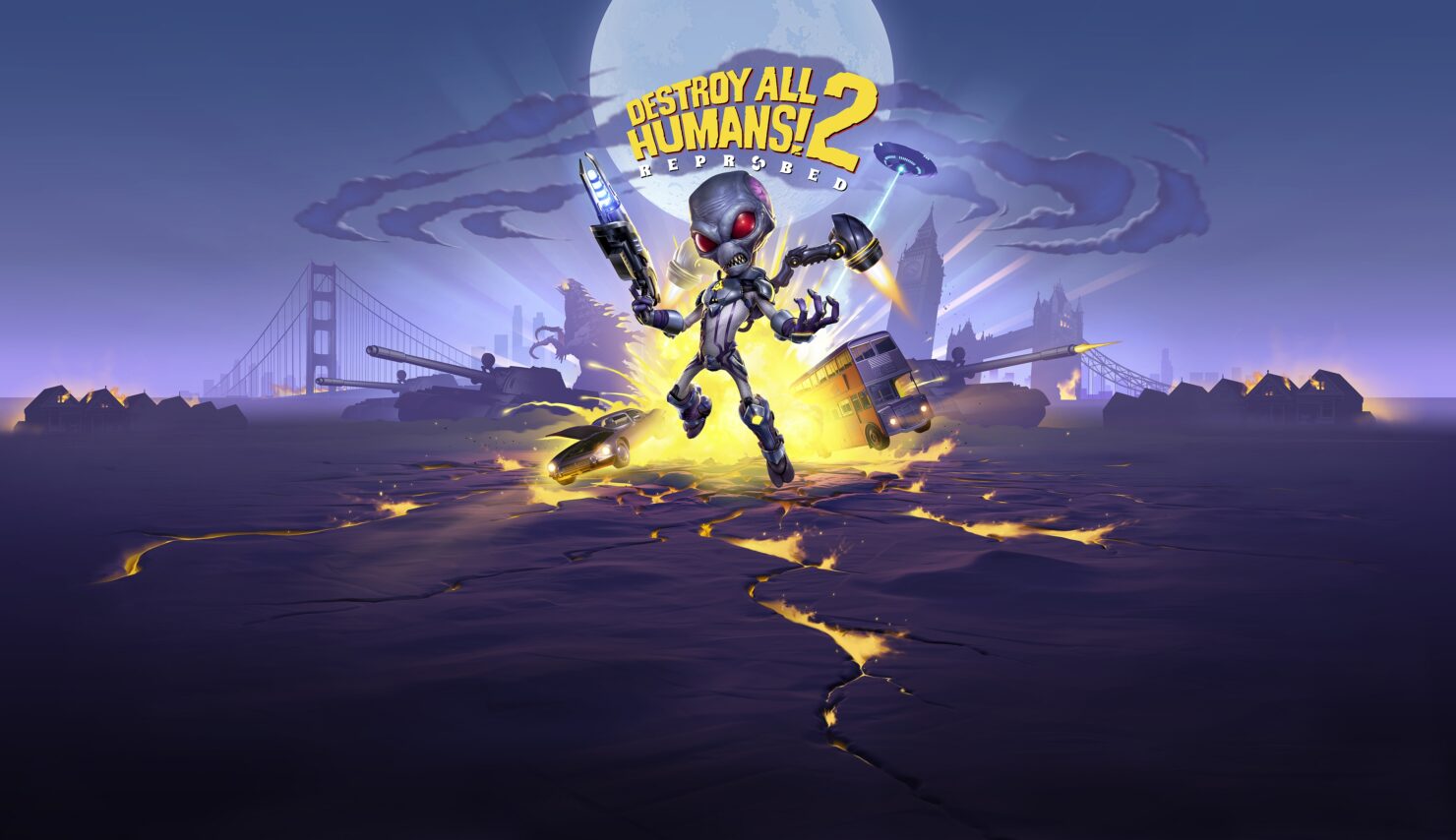 Destroy All Humans 2 is being remade, too. The announcement came as part of THQ Nordic's 10th anniversary live stream.

Unsurprisingly, German studio Black Forest Games is still at the helm of the project, which is targeting a release on PC, PlayStation 5, and Xbox Series S|X.

That's right, earthlings, Crypto is back and this time, he's invading the swinging sixties! After the KGB blew up his mothership, Crypto seeks revenge and travels to iconic places in the United States, the United Kingdom, the Soviet Union, Japan, and even to the Moon! Destroy All Humans 2 is a full remake of the original game, adding and improving features while (re-)building the game from scratch in shiny Unreal Engine 4 visuals.

You can take a look at a gallery of screenshots, a pre-rendered announcement trailer, and a gameplay trailer below.

Destroy All Humans 2 - Reprobed doesn't have a release date yet, but you can pick up the remake of the first game in the meantime. Nathan didn't exactly love playing it, though, as evidenced by his six out of ten final score.

Destroy All Humans! is a respectable clone of the 2005 original, featuring impressive visuals and moments of explosive fun, but painfully-dated writing and some frustrating missions bring the game back down to earth. Destroy All Humans! is like a pristine 4K Blu-ray re-release of a campy cult movie – a certain niche audience will appreciate the effort, but many may question the point.