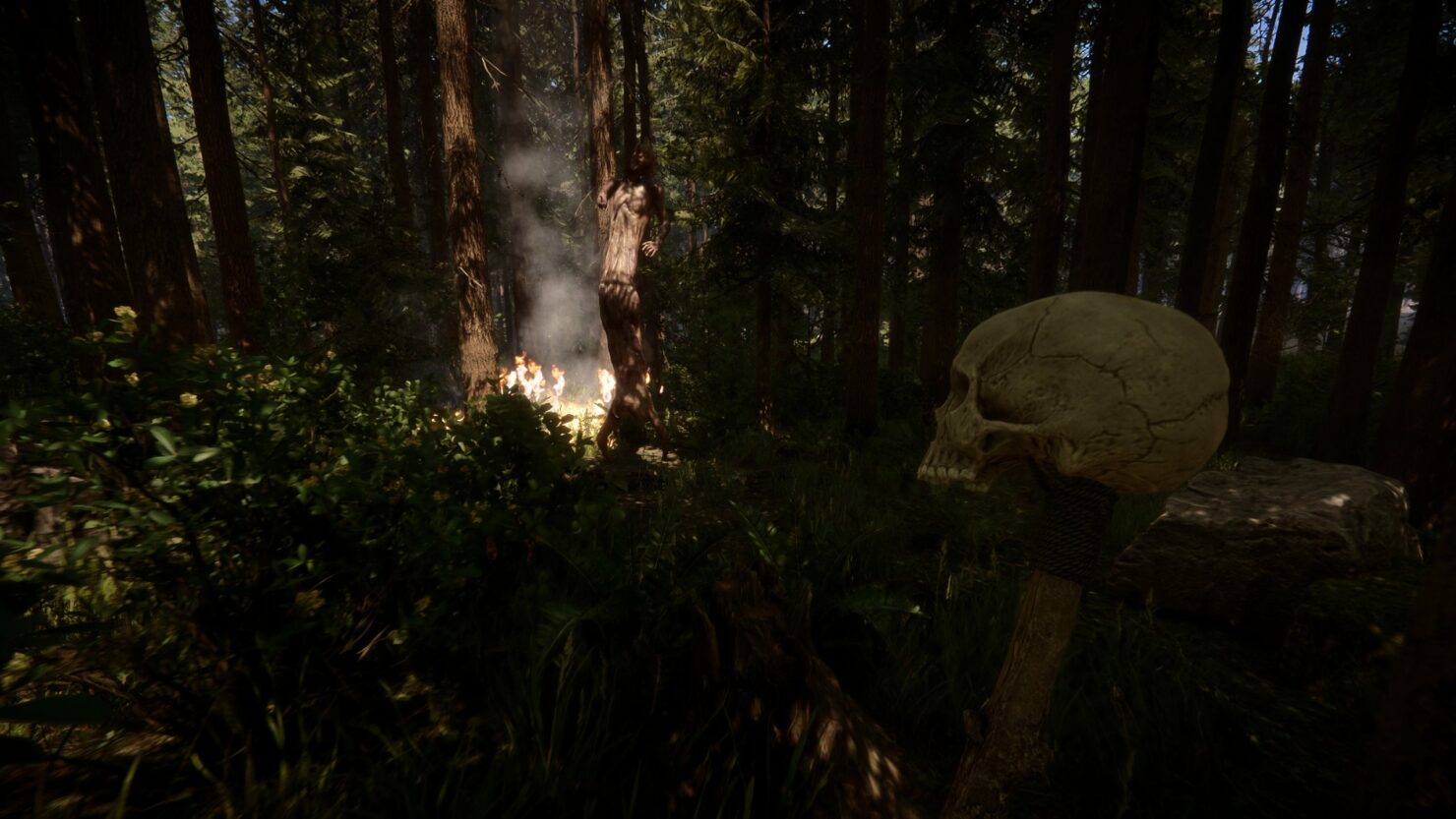 Sons of the Forest, the follow-up to the open world first-person survival horror game The Forest, has been delayed from its original late 2021 release window. Developer Endnight Games announced that it'll be released on May 20th, 2022.

We don't know much about Sons of the Forest yet, but the first game in the series certainly impressed everyone, especially since it came from a very small studio (originally made up of only four developers). By November 2018 it had already sold 5.3 million copies of the game.

If you haven't played it yet, The Forest is available for $7.99 via Steam thanks to the 60% discount on the Steam Autumn Sale.

As the lone survivor of a passenger jet crash, you find yourself in a mysterious forest battling to stay alive against a society of cannibalistic mutants.

Enter a living, breathing world, where every tree and plant can be chopped down. Below ground explore a vast network of caves and underground lakes.

The Forest has been Updated to Unity 5 Engine, Brings Several Graphical and Gameplay Updates