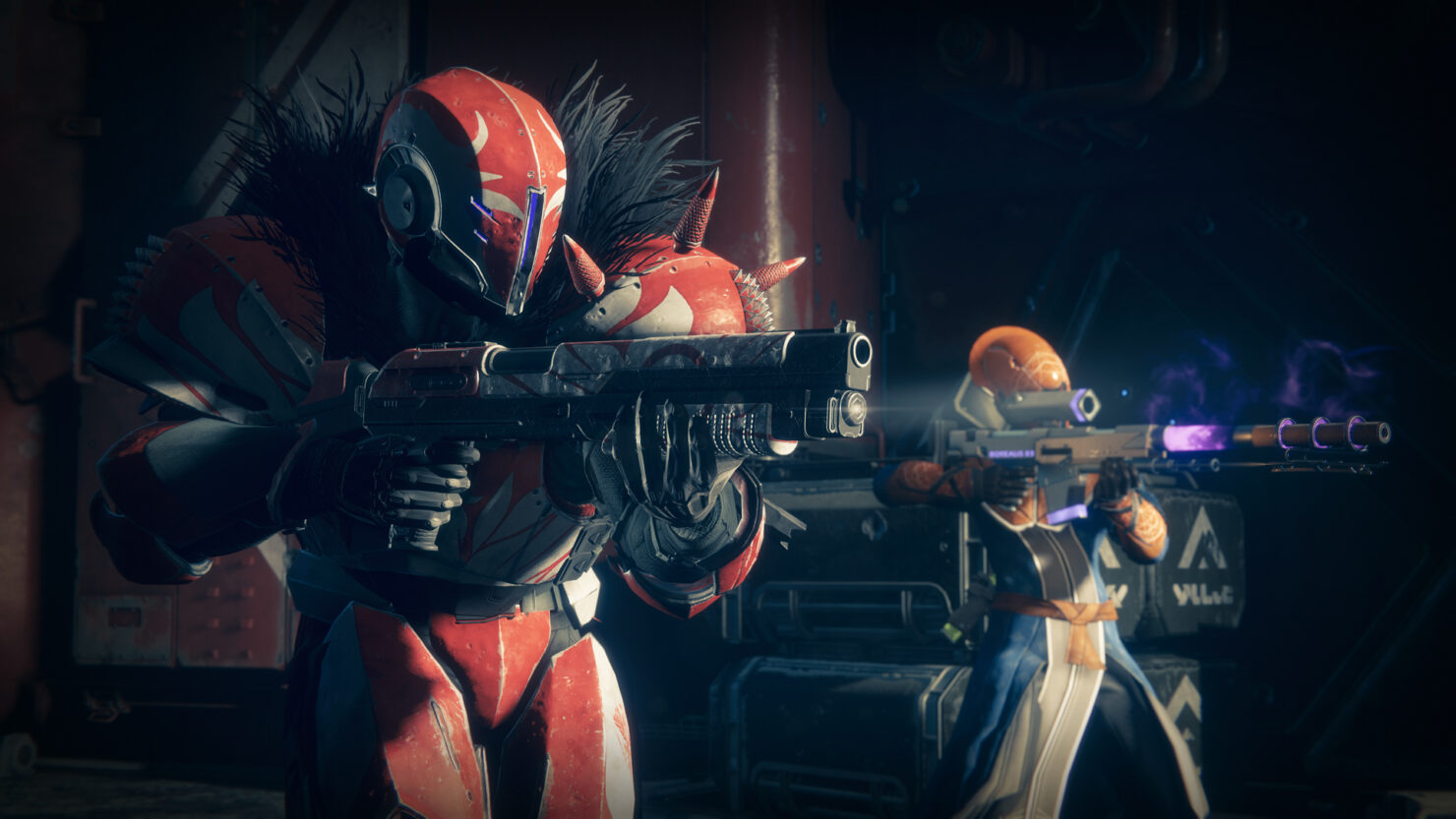 Activision just sent out a new press release regarding Destiny 2's early sales results. According to the publisher, the sequel surpassed the original in terms of "engagement" and digital sales during its launch week. In fact, it also had the largest Day One sales ever recorded globally by Sony's PlayStation Store.

With franchise pre-order records broken, and record day-one performance on PlayStation Store, it’s exciting to see engagement at the highest ever week-one concurrency for the franchise. Destiny 2 is off to a strong start as the #1 console gaming launch week of the year to date. With the PC version yet to ship, Destiny 2 sets the stage for being one of the biggest video game entertainment events of the year.

We hit some great milestones this week with our community. We are blown away that we’ve had eight days in a row in Destiny 2 where we’ve seen more than one-million concurrent players grace our worlds. It’s equal parts inspiring and humbling, and we’re looking forward to showing everyone what’s coming next!

The press release also included a few additional tidbits regarding Twitch views for the franchise as a whole.

For the third year in a row, Destiny is the #1 console-only game viewed on Twitch by minutes watched. Destiny 2, including its two betas, had more than 600M minutes watched on Twitch before the raid, a fan-favorite, endgame, 6-player gameplay experience started. The raid, called “Leviathan,” went live for players on Sept. 13 and immediately shot to the #1 position on Twitch based on total concurrent viewers.

In the UK, Destiny 2 debuted as the biggest launch of the year (thus surpassing Ubisoft's Tom Clancy's Ghost Recon: Wildlands) but it also registered 58% less physical sales compared to the launch week of Destiny. That said, digital sales are much more prominent now and the sequel is out on fewer platforms since PlayStation 3 and Xbox 360 have been left behind.

With the PC launch set for October 24th, Destiny 2 could still pull in really big numbers.