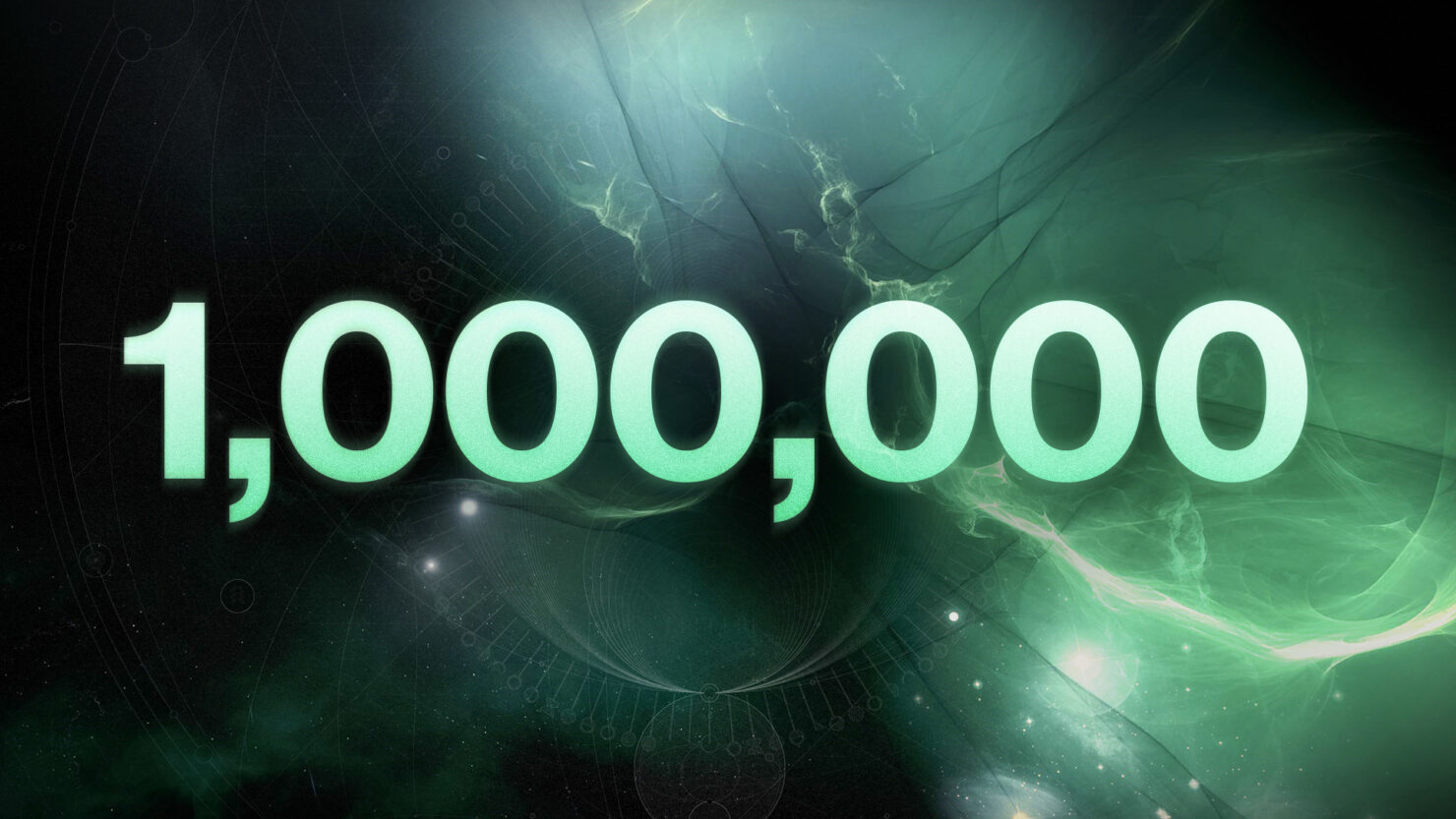 The upcoming expansion for Destiny 2 titled The Witch Queen has become one of the most popular pre-order items. Not without cause, this expansion is putting story content front-and-center with a major campaign expansion that will see you in the Throne World of the Witch Queen herself, Savathûn.

The expansion also promises to bring weapon crafting, including the all-new melee weapon type, the Glaive. So, once again, there are a lot of things to be hyped about. The community itself definitely rings this true as it's been confirmed by developer Bungie that the pre-orders for the Witch Queen expansion have topped over one million.

In a tweet from the official Destiny 2 Twitter, it was announced that the game has already passed the one million pre-orders milestone.

Thank you to the more than ONE MILLION Destiny players who have pre-ordered Destiny 2: The Witch Queen.

With your incredible support, it’s on track to be the most pre-ordered expansion in Destiny 2 history.

As the tweet above said, the latest Destiny 2 expansion is currently on track to be the most pre-ordered expansion in the game's history. Players are definitely voicing their approval of the upcoming changes that the expansion will bring. Of course, this is made even better when you realize that a new trailer was made public by Bungie to celebrate this milestone.

You can watch the new trailer that shows off the new crafting system as well as the Glaive weapon in action below.

Considering the latest news of the acquisition from Sony, Bungie must be in quite the celebratory mood with the number of Ws they've been getting. The acquisition alone has been forecasted as a very lucrative venture for both companies, with analyst Karol Severin citing that Bungie can help Sony grow live-services communities, and contribute to activating Sony’s cross-entertainment potential.

The Witch Queen brings new challenges, including a new six-player matchmade activity, a new raid set in the heart of a sunken Pyramid ship, and more. Players can pre-order Destiny 2: The Witch Queen now to get instant access to a special Exotic Ghost Shell, Legendary emblem, and bonus items. Destiny 2 is currently available on PC, Xbox, Google Stadia, and PlayStation.