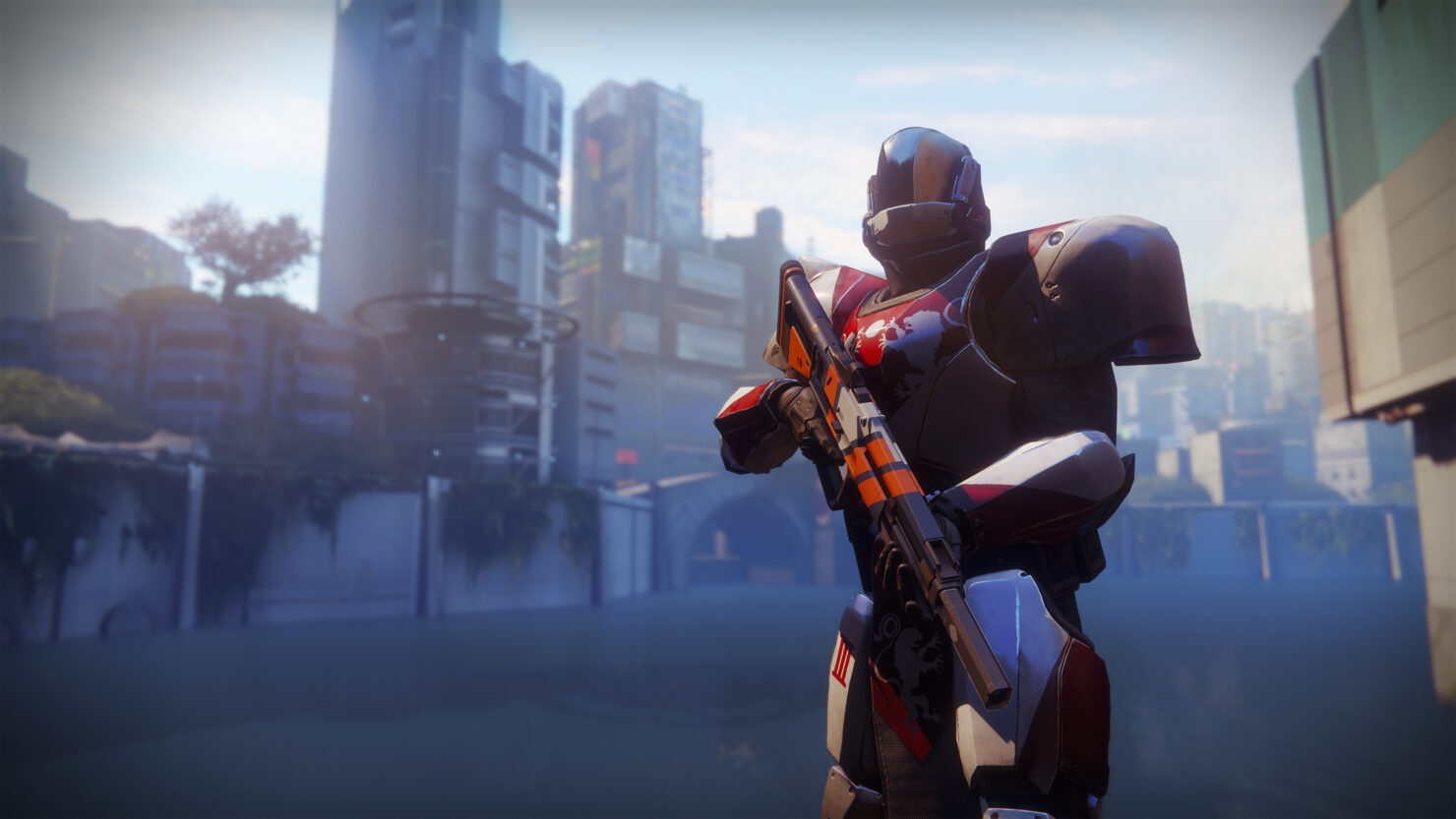 The Destiny series is finally making its PC debut with Destiny 2, launching later this year, and many PC players are wondering if and how this version of the game will differ from the PlayStation 4 and Xbox One releases. And it seems like there's going to be a major difference that might make pulling off headshots easier than on consoles.

Speaking with Finder, Destiny 2 project lead Mark Noseworthy confirmed not only that the PC version of the game will feature an FOV slider, but also that guns won't have any recoil due to how unsatisfying they may feel with a mouse and keyboard control scheme.

There are a couple of key ways we’re going to try and change it, make it so it feels native to that platform, because we want people to feel like Destiny 2 is built for PC.

Noseworthy later clarified that all weapons won't have any recoil on PC.

I think that’s accurate. I don’t want to go down in history as the guy promising that… The basic idea is that some things don’t work that don’t feel good, and those places there are going to be little forks in the road.

Destiny 2 launches on PC, PlayStation 4 and Xbox One on September 6th.