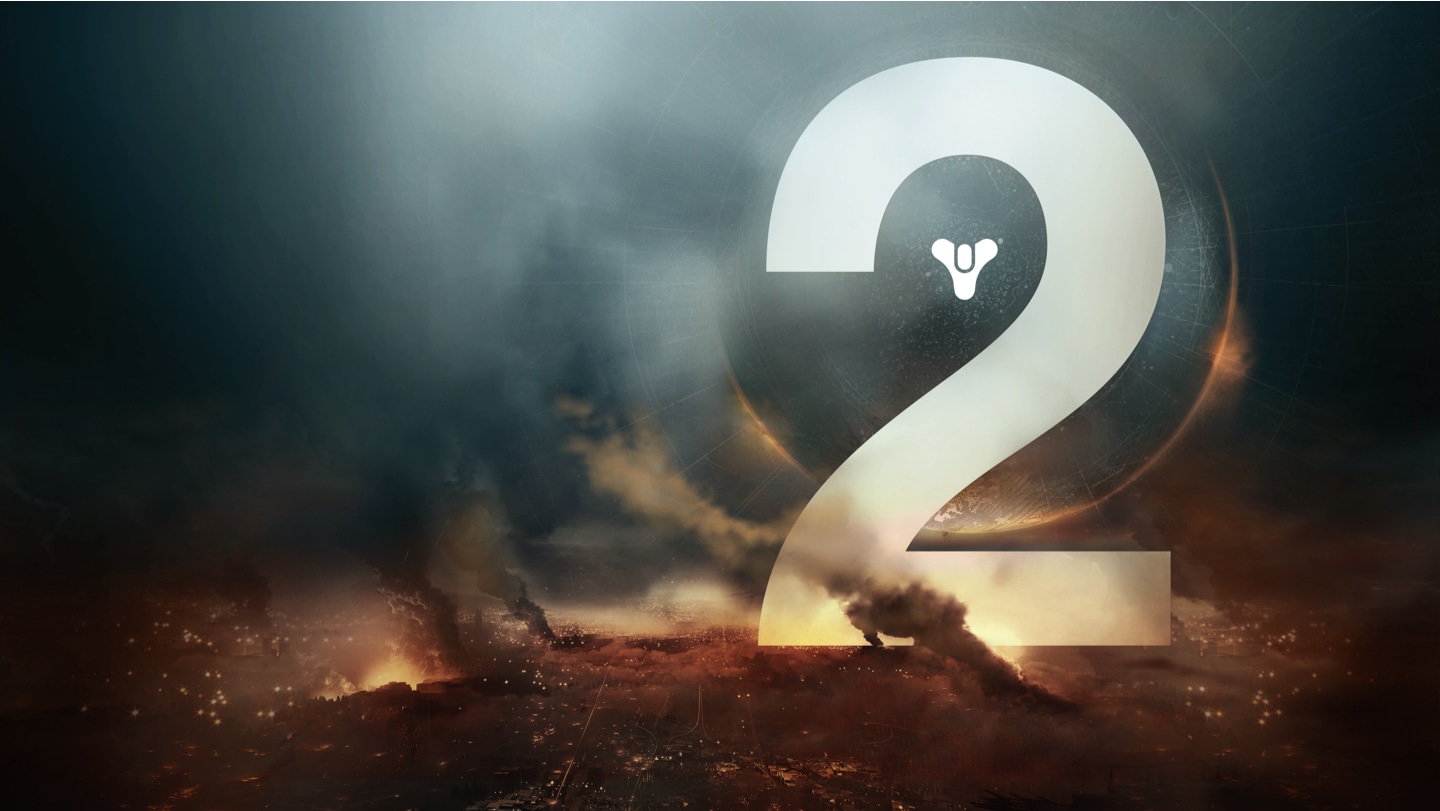 A new trailer has been released today for Destiny 2, the new entry in the series developed by Bungie launching later this year on PC and consoles.

The new trailer, available right below, focuses on one of the game's pre-order bonuses, the Coldheart Exotic Trace rifle.

New Legends Will Rise on September 6

Earlier today, new details emerged on the Survival PVP mode as well as on a new map called Altar of Flame.

The heavy ammunition drop is located in the middle of the map and will force players to meet, should they want to prevent their enemy from gaining the upper hand via sniper rifle rounds. It’s hard not to think of Destiny 1’s Lighthouse when you’re there, as the map’s design has elements of the much sought-after Destiny 1 location. I love the fact that with many maps we’ve seen, there are cases to be made for each weapon type. Destiny 1 struggled with a reliance on the current meta being selected for each scenario and that trend seems to be changing, which give me hope that we’re going to see unique loadouts in each PVP encounter. Time will tell.

Destiny 2 launches on PlayStation 4 and Xbox One on September 6th. The PC version will launch on October 24th.