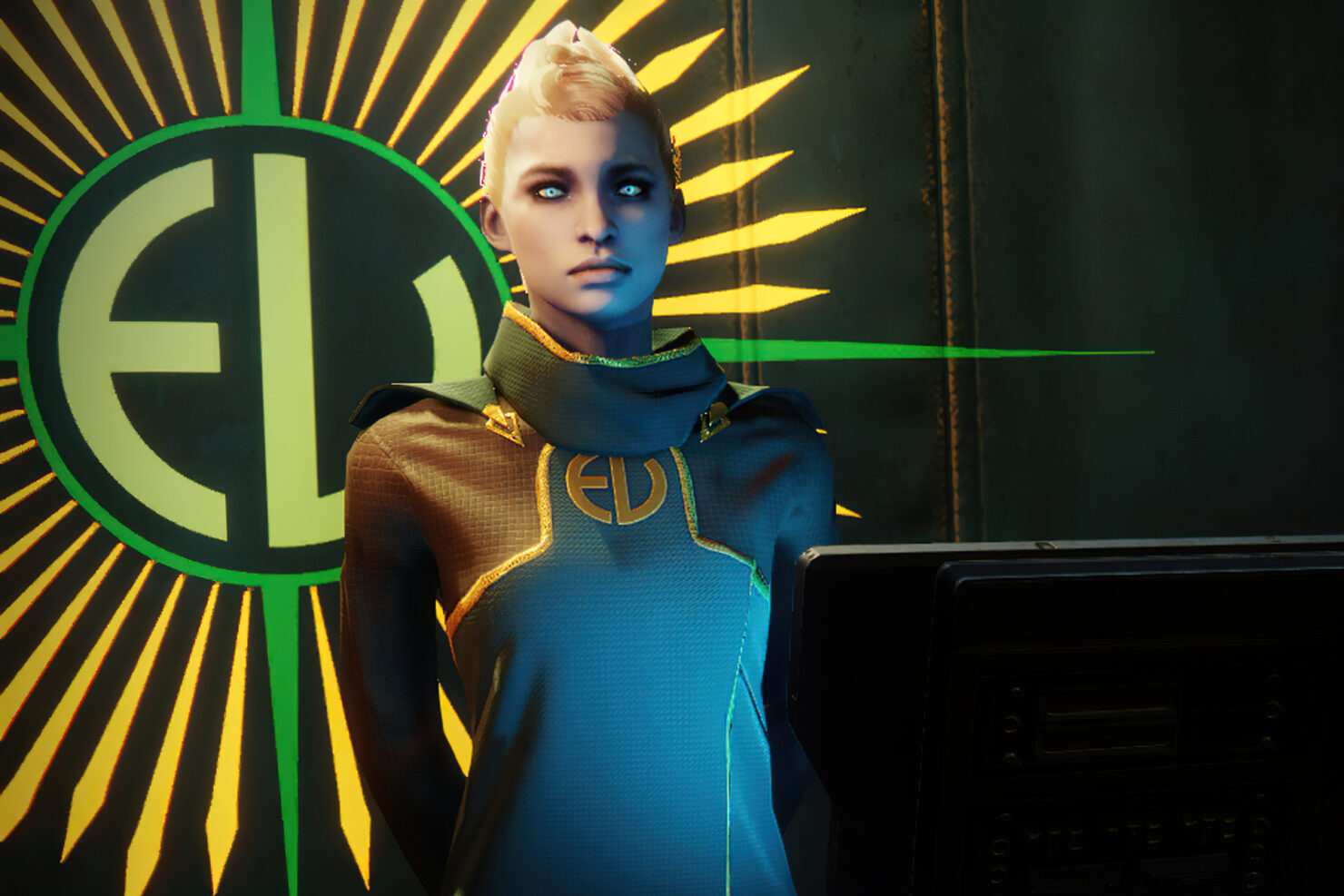 The subject of Destiny 2 microtransactions has become quite controversial over the years as more and more loot became available through the dreaded Eververse store rather than in-game activities. Back in Christmas 2017, for example, the community got really angry for the way that year's Dawning event was handled.

At long last, Bungie's Luke Smith revealed in the latest blog post that Destiny 2 microtransactions are about to get a lot better in Year 4, starting with the fact that earning Bright Dust in the game will be much easier.

We are making it easier for you to earn Bright Dust.
We’re updating the Bright Engram to be more relevant than it is today.

That's not the only change. More loot will drop directly through Strikes and Raids, rather than having to be bought with Destiny 2 microtransactions through the Eververse store.

Each Season we will deliver an aspirational pursuit for armor. We haven’t done this consistently in Destiny 2.
We are improving the rewards for Aspirational Activities (Raids, Trials, Dungeons)
Beginning in Season 12, we will no longer be selling ships, ghost shells, sparrows, or armor ornaments in Eververse that are visually based on themes from Aspirational Activities.
We will no longer be selling new Legendary Weapon Ornaments in Eververse.

These improvements announced for Destiny 2 microtransactions and loot distribution in general come just one week after Bungie announced that it would make its Seasons available all year long. It seems like the developer is making broad, sweeping changes to improve user accessibility, which can only be a good thing for Guardians on all platforms.

Last but not least, the game will also receive the 'transmogrification' feature at some point in Year 4, allowing Guardians to turn their Armor into Universal Ornaments. The current plan is to make it happen either through in-game effort or through the Silver currency.