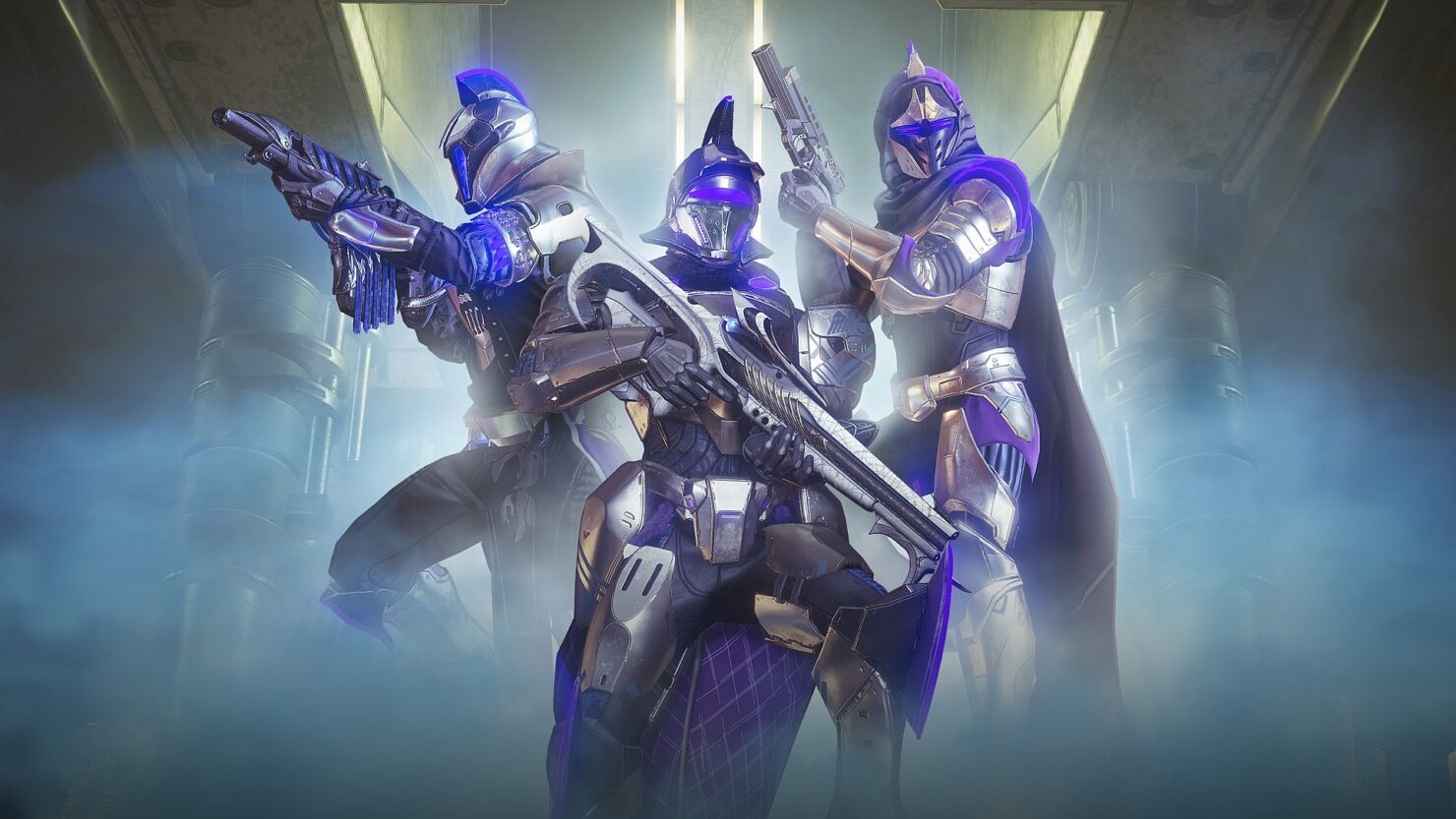 Destiny 2 Seasons are about to get some big changes, as the game's developers detailed in their latest weekly blog post.

Bungie Creative Director Evan Nikolich explained that there'll be an effort to weave a more coherent narrative through Destiny 2 Season. Furthermore, the activities will be available all year long starting with Season 12, though there will still be times when old pieces of content are removed to make space for new ones.

This means if you start playing in March 2021, you could go back and experience the Season 12 and Season 13 narrative content. We want our stories to feel more cohesive, flow with meaningful momentum Season over Season, and lead to an exciting climax each year.

That said, for a narrative to have weight, there needs to not only be meaningful change but also a meaningful way to experience the history of the world.

We haven’t preserved enough history for a player who comes in mid-year to have any concept of what came in that year’s prior Seasons. As a result, players can feel left behind later in the year and unable to experience the stories or to acquire prior Seasons’ weapons and gear. The Forsaken Season Pass allowed its content to build up over the course of the year, and that’s where we’re heading in Year 4.

Beginning in Season 12, the core parts of the activity experience will live on after the Season has ended. For late players joining in future Destiny 2 Seasons, we want to give you the opportunity jump straight into the heart of the older activity experiences without all of the previous Season-specific requirements. We want to remove any competing and distracting elements with the new active Season, which has its own ritual progression, but the actual activity experience stays.

To summarize, we’re going to move toward Destiny 2 Seasons that can be experienced all year. The Destiny experience should grow each year after an expansion, have a meaningful evolving world, and a bunch of reasons to play. And then each year, we should take a step forward into a new expansion.

The Season of the Worthy is still in effect - you can read more about that in this article.