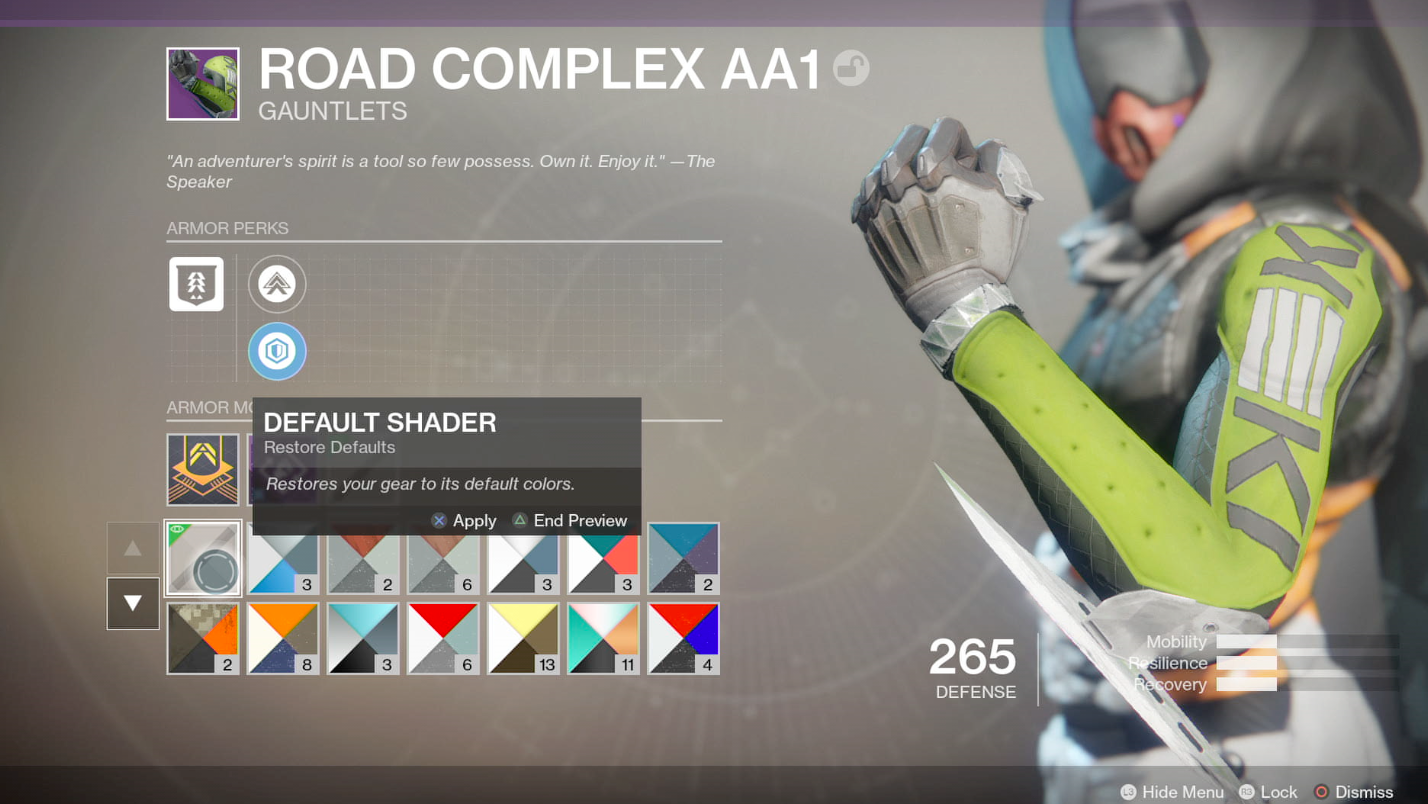 Destiny 2 has encountered an unexpected controversy related to the artwork of an item that reminds of a "symbol of hate." Bungie has announced that it will launch an update to modify this object.

What was the reason? It presents an accidental resemblance to a controversial sign.

"It’s come to our attention that a gauntlet in Destiny 2 shares elements with a hate symbol. It is not intentional. We are removing it. Our deepest apologies. This does NOT represent our values, and we are working quickly to correct this. We renounce hate in all forms," the company explained.

2/2 Our deepest apologies. This does NOT represent our values, and we are working quickly to correct this. We renounce hate in all forms.

Once Bungie sent this message, many of its fans set out to investigate which object they were referring to. After a while, a Reddit user discovered that it is the Hunters' Road Complex AA1, whose design reminds the center of the flag of Kekistani.

Kekistan is a fictional country created by users of 4chan, which is the home of those who like trolling with poor quality content (an activity known as shi*posting in Internet slang). While for many it is no more than a joke, the flag has clear similarities to Hitler's Third Reich, in addition to being used by members of the ultra-right and white supremacist groups.

Once the maintenance on Destiny 2 ends today, Bungie mentioned that this object will disappear from the shared world; however, it may still appear in the inventory of some players. The company will release an update next week that will completely remove it from the shooter title.

This imagery has been removed from the shared game world. It will be removed from inspections and icons in a HotFix planned for next week. https://t.co/Mom6ZGiSMa

Destiny 2 is available now for PlayStation 4 and Xbox One, while its PC version will debut in late October.